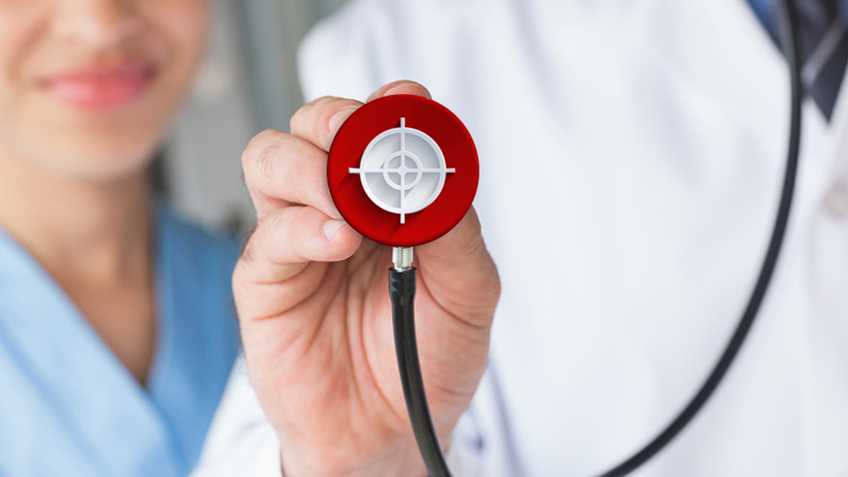 In 1979, gun control supporters within the U.S. Public Health Service started believing they could increase support for gun control by defining firearms as a disease. Studies conducted by gun control supporters in the public health field in the 1980s and early 1990s became the basis of anti-gun activists' claim that having a gun at home increases danger rather than provides protection.

In 1993, Dr. Mark Rosenberg, of the Service's Centers for Disease Control (CDC), said that the Clinton administration wanted to "reframe the debate" about gun control to portray guns as a public health menace. In 1996, Congress prohibited the CDC from using taxpayer funds to underwrite research advocating gun control. In 2013, President Obama asked Congress to appropriate $10 million for anti-gun research, but Congress has wisely refused to do so.

Gun control supporters in the public health field claim that gun violence is an "epidemic," but gun violence is alien to most people's experiences and the nation's murder rate has been cut by more than half since 1991, and in 2013 fell to perhaps an all-time low, as Americans' firearm acquisitions have soared.

Week two of the Bloomberg school massive open online course on “Reducing Gun Violence” ran the same week that one ... 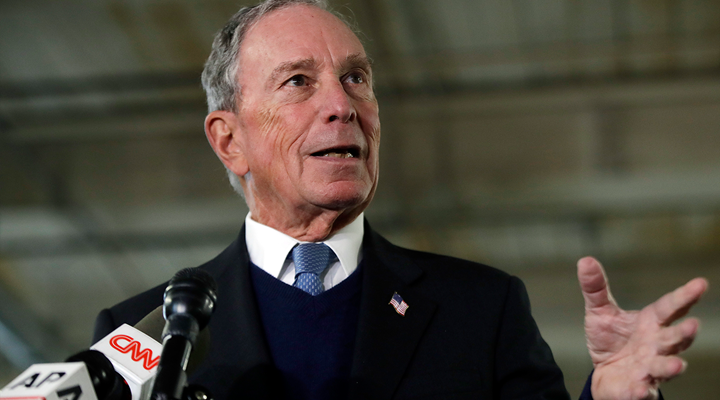 Can we finally put the claim that “gun violence” research is underfunded to rest? The Bloomberg Professor of American Health ... 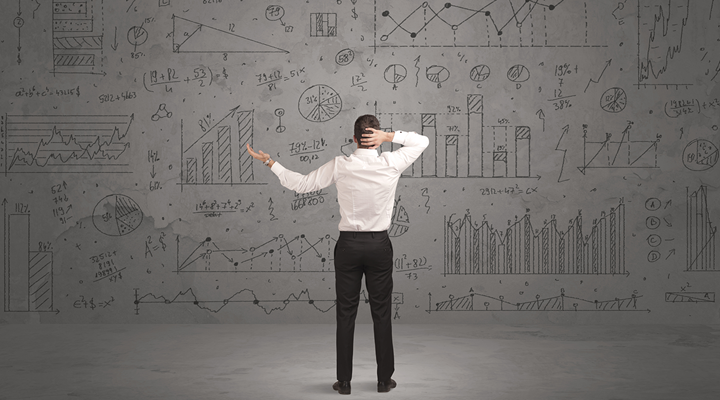 Politicians treat so-called "gun violence" as a lever issue, hoping to energize their base and guilt law-abiding Americans ... 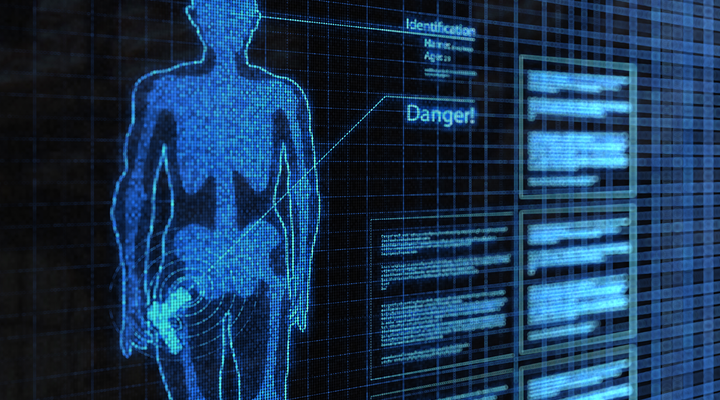 In 2017, anti-gun researcher John Donohue and his team released a study that purported to find that Right ...

Gun Control and a Doctor’s ‘Lane’

I believe a physician may indulge her or his First Amendment rights to decry the Second Amendment or ... 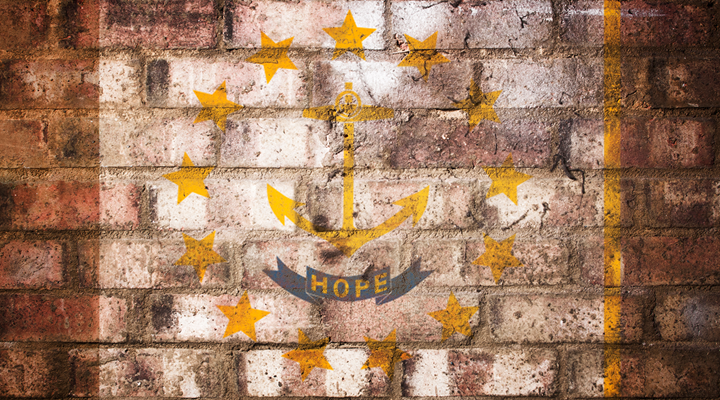 AMA Intensifies Push For Gun Control Ahead Of Midterm Elections 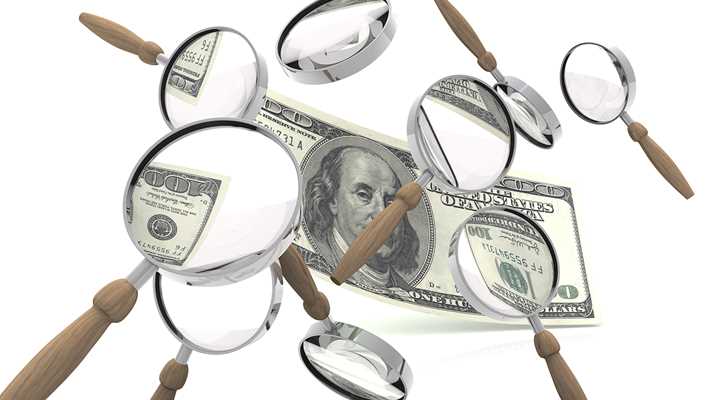 Poll from Bloomberg-Bankrolled School Misleads on Support for Gun Control

Billionaire gun control benefactor Michael Bloomberg has paid a great deal of money to have is name grace Johns ...

To start with, nobody has been banned from anything, in the way we typically think of government bans. ...