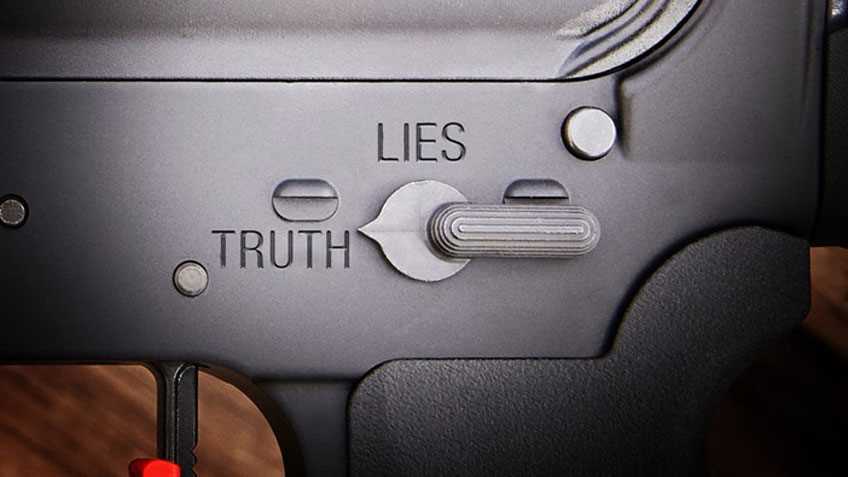 "UNIVERSAL" BACKGROUND CHECKS
DON'T BE FOOLED BY THE LIES

Recently introduced federal "universal" background check legislation is the latest, most comprehensive attempt to restrict firearm transfers by law-abiding gun owners everywhere. Don't be fooled. H.R. 8 and S. 42 are more than just background check bills— they have nothing to do with a safer America or addressing crime. Instead, hidden within its language is a callous attempt to restrict the rights of law-abiding Americans and unknowingly turn them into criminals.