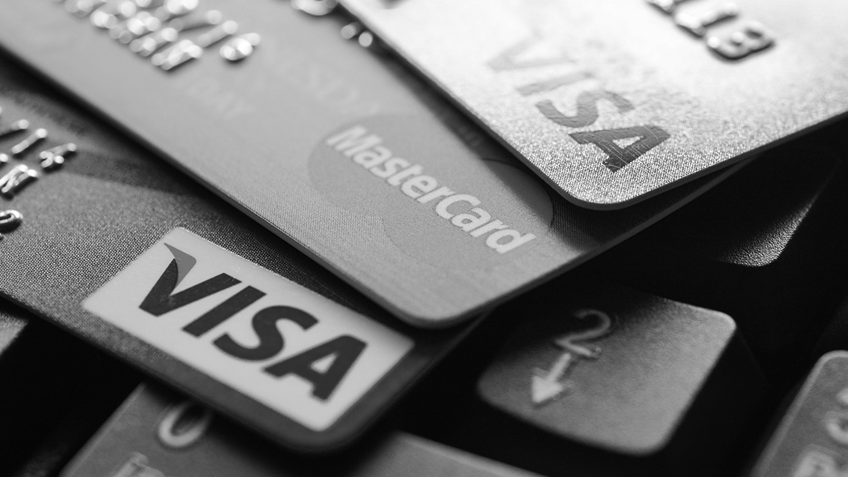 On September 9, the International Organization for Standardization (“ISO“) announced that it would create a new Merchant Category Code (“MCC”) specific to firearm and ammunition retailers. MCCs are the codes that payment processing networks (like Visa, MasterCard, and American Express) use to categorize various transactions. This is the system that allows various credit cards to offer different benefits for certain categories of purchases or to charge different fees for those same categories.

In June, Amalgamated Bank petitioned the ISO to create a new firearm specific MCC. This was the second such petition after the ISO denied an identical petition last year. The petition was supported by, among others, Sen. Elizabeth Warren (D-MA), New York Mayor Eric Adams, and the anti-gun groups Giffords and Guns Down America. The petition, at least initially, seemed to lack the support of Visa, MasterCard, and American Express.

If fully implemented by the various payment processors, the hope of gun control groups for this new MCC is that it would create a registry of gun owners that they have long sought and provide them with another tool to attack lawful industry when firearms are used in crime.

Several provisions in federal law, but most notably a key part of the Firearm Owners Protection Act of 1986, prohibit the federal government from centralizing most firearm records into a registry. The new MCC could provide a way for the government to outsource the creation of a registry that the government itself is prohibited from creating. If banks and payment processors share their records with the government, that would be a major step towards the registration of all gun owners in America.

The new MCC could also give anti-gun groups a new tool to use in their lawfare campaign against lawful businesses. The groups claim that they expect banks and payment processors to “flag” so-called “suspicious” transactions with the new MCC. Notably, no standards are given for what would be considered “suspicious.” And, since the proponents of the new MCC consider the desire of any American to exercise their Second Amendment rights suspicious, it’s unlikely whatever standard is developed will be done so in good faith.

Anti-gun groups will almost certainly use the new flagging system to create liability for any banks or payment processors who do business with the firearm industry. When a firearm is used in a high-profile crime, these groups will now also sue any bank or payment processor that facilitated any transfer of the firearm and claim that these financial institutions didn’t do enough to stop the gun from falling into the wrong hands. The inevitable goal of such a campaign is to convince banks and payment processors to stop dealing with the firearm industry entirely by claiming that it is “too risky” of an industry to be involved with. In this case, that “risk” is being manufactured by the creation of the new MCC.

Fortunately, the ISO codes are not mandatory for payment processors to adopt. Pro-gun representatives and senators are already working to ask the major payment processors if and how they intend to implement the new code. NRA-ILA is also working on several ways to prevent or reduce implementation of the new MCC. Please check back to www.nraila.org for more updates on this matter. 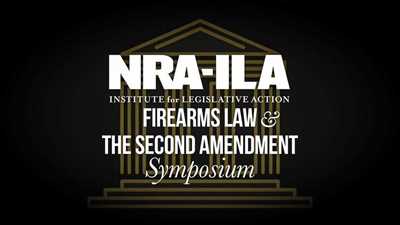