“Only epidemic is in fear levels”: Professor Shares Truth About Mass Attacks 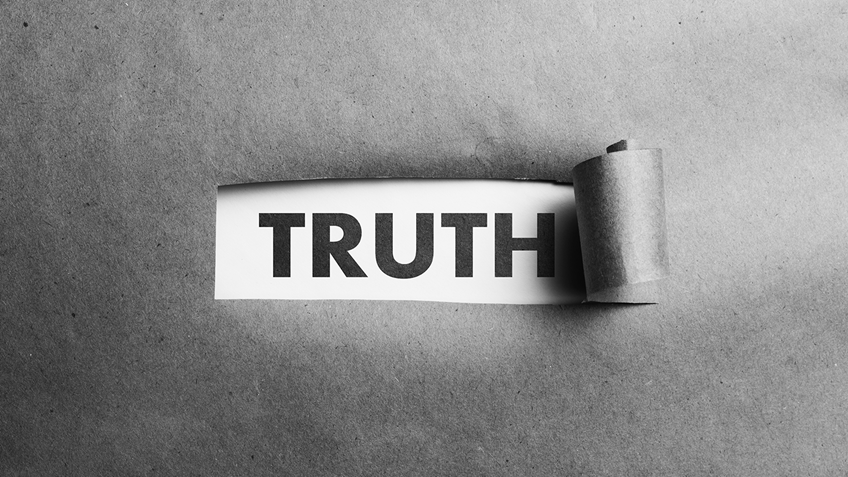 Aside from their ideological commitments, regime media and academics have the incentive to stoke irrational fear among the general public. In the case of the press, fear means more eyeballs and more advertising revenue. With academics, promoting fear on a particular issue ensures more funding for their area of study.

That’s why it is so refreshing when an academic and a mainstream media outlet eschew financial interest in favor of the truth. Such is the case with an August 18 USA Today item titled “Mass killings database reveals trends, details and anguish in every US event since 2006” that was put together with the help of research from Northeastern University Professor of Criminology, Law and Public Policy James Alan Fox.

Fox oversees a database that tracks these crimes in the U.S. since 2006. According to the USA Today article, the database “includes every mass killing since 2006 from all weapons in which four or more people, excluding the offender, were killed within a 24-hour time frame.”

Contrary to the rhetoric pushed by politicians and more hyperbolic corners of the press, the researchers determined that “The number of mass killings in 2022 is about average compared with previous years despite recent shootings that captured public attention.” In another blow to popular anti-gun talking points, Fox found that “Semiautomatic handguns are far more common in mass killings than guns that are typically classified as assault weapons.”

The findings also undermined the case for so-called “universal” background check or due process-denying “red flag” legislation as a means to prevent mass attacks. Quoting Fox, the article explained,

“In the aftermath of a mass killing, all those missed warning signs become crystal-clear when hindsight is 20/20,” Fox said. “It is really not possible to predict in a reliable way those who will commit a mass killing.”

“One misconception is that they are easy to spot, that a mass killer looks like mass killers are supposed to look,” Fox said. “But that’s not the case. They oftentimes are extraordinarily ordinary, you wouldn’t suspect.”

Mass killers usually don't have criminal records. Researchers at Columbia University analyzed 1,315 mass murders of all types worldwide between 1900 and 2019 and found that 20% of mass killers had histories of being subject to a restraining order, arrest or incarceration.

Further, the item subverted ungrounded efforts to stigmatize and curtail the rights of those suffering from mental illness. The article stated,

Several studies confirm that most shooters who kill four or more victims are not psychotic or hallucinatory and haven't been treated for mental health problems. An analysis of Columbia University's mass murder database shows that 11% of all mass murderers had serious mental illness.

“There's no mental illness whose symptom is hurting someone else, let alone shooting somebody else,” said Jonathan Metzl, a professor of psychiatry at Vanderbilt University.

Upon publication of the USA Today report, Fox took to Twitter to state his most important findings. The professor noted,

3 takeaway from the AP/USA TODAY/Northeastern University public database:
1. Flat trend line since 2006; Only epidemic is in fear levels
2. Public mass killings occurred on average 6X per year; Most ever 10
3. Most committed with handguns; Easy to conceal.

Another Fox tweet explained that these attacks “are absolutely horrific, but rare.”

While each of these events are terrible, it is important for gun owners to be armed with the facts to dispel myths about these attacks that are used to curtail civil rights. 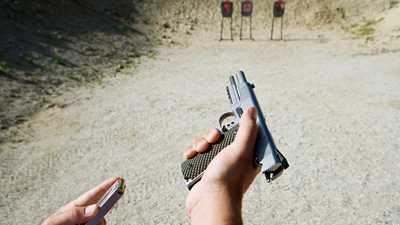