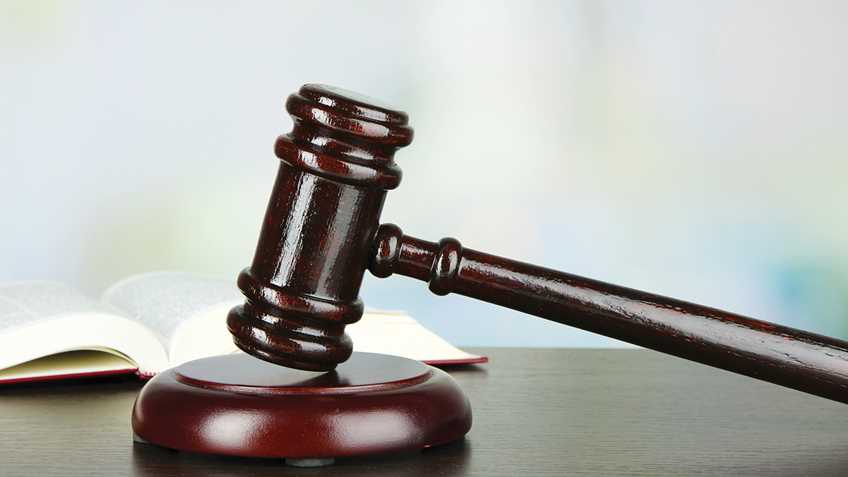 NRA-ILA sued the California DOJ in January to stop it from releasing gun owners’ information to university professors for “research purposes.” Throughout this litigation, the Cal DOJ has maintained that it has “robust policies and procedures in place to ensure that personally identifying information is not disclosed to the public,” and that it had “instituted three steps to ensure that personal identifying information is not publicly disclosed.” And just this week Attorney General Bonta declared that the: “DOJ seeks to balance its duties to provide gun violence and firearms data to support research efforts while protecting the personal identifying information in the data the Department collects and maintains.” The court, understandably, relied on those repeated assurances and declined to issue a temporary restraining order blocking the Cal DOJ from releasing gun owners’ information.

But those promises turned out to be empty, and those safeguards turned out to be nonexistent. That is why NRA-ILA asked the court to reconsider its decision on the temporary restraining order. Whether the leak was the result of malice or extreme negligence, the Cal DOJ must be held accountable for its shortcomings. NRA-ILA will continue to prosecute this case until that happens. 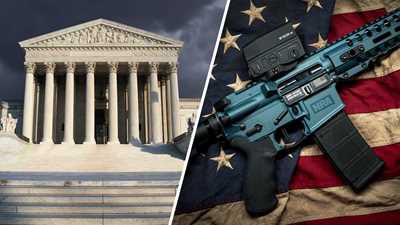