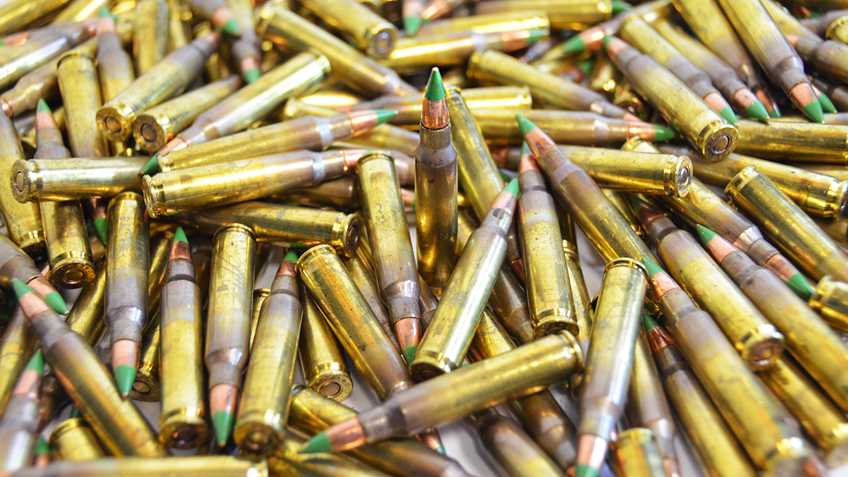 Last night, news broke that the Biden Administration is taking behind-the-scenes steps to further strangle the already constricted market for ammunition in the United States. The move could result in a reduction of the commercial production of 5.56 caliber ammunition by over thirty percent.

The move, if completed, would dramatically reduce availability of ammunition for America’s most popular rifle (and, not coincidentally, the one most targeted by gun prohibitionists).

News of the move was broken by Larry Keane, the general counsel and senior vice president at the National Shooting Sports Foundation, the leading trade association for America’s firearms and ammunition industries. Keane on Wednesday night published a tweet, which stated: “The U.S. Military is actively considering shutting down the sale [of] M855/SS109 ammo from Lake City to the commercial market.”

The cartridges mentioned in Keane’s post are very popular forms of 5.56 caliber ammunition, the most common caliber for the AR-15.

Close followers of Second Amendment issues will remember that these same rounds were targeted by the Obama/Biden administration under the guise of relabeling them “armor piercing ammunition,” which is banned from commercial sale by federal law. The resulting (and righteous) furor from the Second Amendment community was so intense that it culminated in Obama’s ATF director, B. Todd Jones, quitting his job. Jones had been the first and only confirmed ATF director since Senate approval became required for that post.

Lake City is a sprawling ammunition plant in Independence, Missouri, originally established by Remington in 1941 to manufacture and test Ammunition for the U.S. Army. It is currently owned by the government and operated by private contractors and produces well over a billion rounds of ammunition per year.

Ammunition in excess of the government’s requirements has long been made available to the private commercial market. Lake City’s output, according to some estimates, accounts for one-third of the 5.56 caliber ammunition available to U.S. consumers.

Of course, gun prohibition advocates have a long-standing desire to ban the AR-15 and other types of semiautomatic long guns outright. Joe Biden in particular loves to brag of authoring the so-called “assault weapons” ban that Bill Clinton signed into law in 1994. Congress, however, allowed the ban to expire 10 years later, after a Department of Justice sponsored study was unable to substantiate any significant crime reduction benefit from it.

Needless to say, this attack on America’s ammunition supply is just the most recent in a long line of anti-freedom attacks by the Biden Administration.

NRA will be working to fight this effort to crush America’s ammunition supply, just as we did with the last attack on M855 ammunition, and will provide updates as more information becomes available. 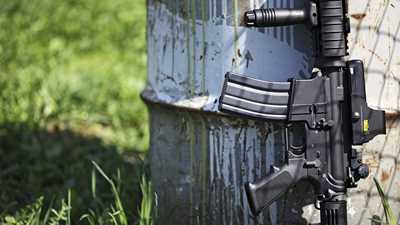