B. Todd Jones Out at BATFE 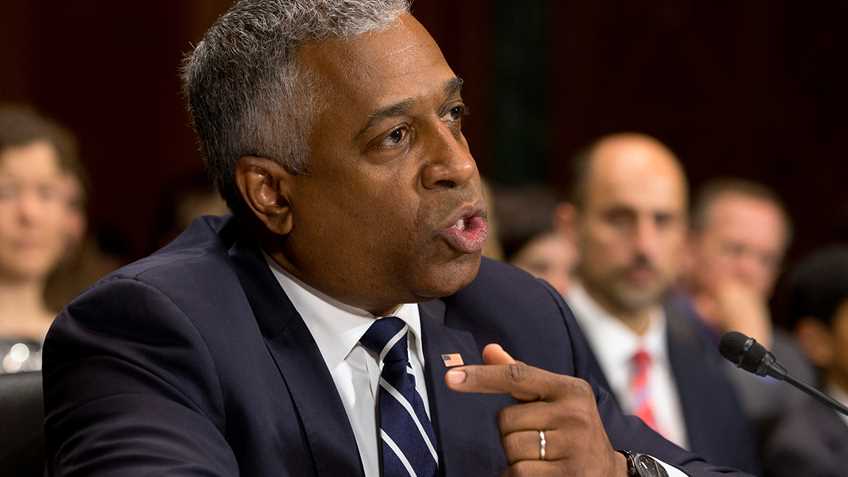 Today, B. Todd Jones resigned as Director of the Bureau of Alcohol, Tobacco, Firearms and Explosives (BATFE), ending what has been a tumultuous tenure as the agency head since July 2013.

Jones’s resignation comes at a time when BATFE is the target of a major backlash over the agency’s proposed change in federal regulations that would have banned certain types of 5.56-caliber ammunition, including popular M855 ammunition.  Since the ban was announced, BATFE received more than 300,000 public comments concerning the proposal, with House and Senate majorities also sending joint letters to Jones opposing the ban. The overwhelming response prompted BATFE to table the proposal.

However, rather than disown the proposed ban outright, on March 12, Jones reiterated BATFE’s concerns about M855-type ammunition to lawmakers. During a Senate Appropriations Committee hearing, Jones stated, “But as we see more and more of the firearms that could be classified as pistols, being able to use not just this M855 round, but any 5.56 round, it's a challenge for officer safety, public safety.”

It is too early to say with any certainty that the ongoing furor over BATFE’s proposed ammunition ban played any role in Jones’s resignation, but we can be sure that the public and Congressional outcry didn’t help the embattled Director.  BATFE has announced that following Jones’s departure, Deputy Director Thomas E. Barton will assume the role of Acting Director.

U.S. Rep. Patrick McHenry Introduces Bill to Keep Your Ammo out of the Obama Administration’s Clutches 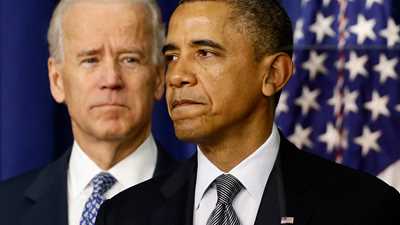