U.S. Rep. Patrick McHenry Introduces Bill to Keep Your Ammo out of the Obama Administration’s Clutches 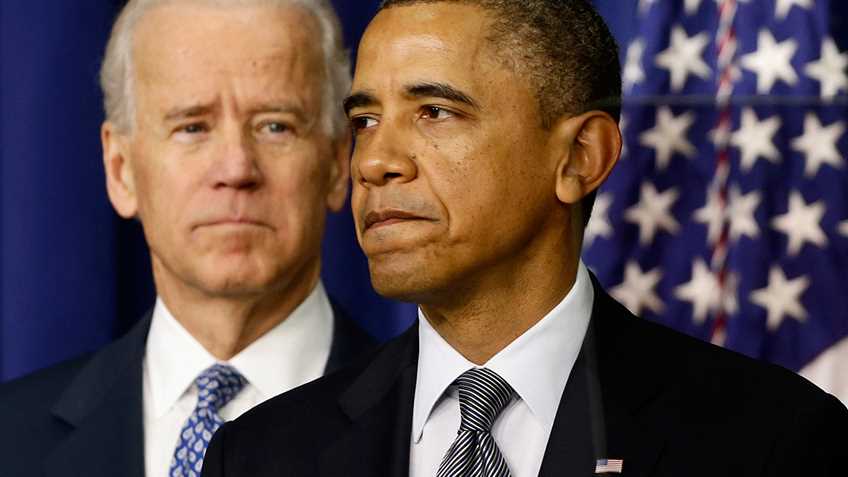 As we reported last week, BATFE has for now tabled its “Framework” to ban M855/SS109 ammunition and to reinterpret the federal “armor piercing ammunition” law in a way that would also jeopardize other types of common rifle bullets. Nevertheless, BATFE director B. Todd Jones made clear (see related story on Jones’s resignation) recently in statements before the Senate Appropriations Committee that this battle is far from over. Fortunately, gun owners have an ally in U.S. Rep. Patrick McHenry (R-N.C.), who on Monday, introduced the “Ammunition and Firearms Protection Act”, H.R. 1365, to prevent BATFE from acting on its plans.

Besides expressly protecting M855 and SS109 type ammunition, the bill would also reassert in unmistakable terms Congressional intent that the “armor piercing ammunition” law not be used to ban “ammunition designed, intended, and marketed for use in a rifle.” As NRA noted in its recent comments on BATFE’s Framework, the law at issue “focuses narrowly on the specific concern of projectiles that are purposely designed to penetrate bullet resistant armor when fired from a handgun, rather than those that are incidentally capable of doing so because of their design for some other legitimate purpose.” This is a key point in correctly understanding the intended scope of the law, as its original authors emphasized their intention not to ban ordinary rifle ammunition overwhelmingly used for law-abiding purposes.

Of course, anti-gun members of Congress are incensed that BATFE has been forced into retreat, and they have introduced their own bill (see related stories) to codify and expand upon BATFE’s distorted reading of the law. The overwhelming response by NRA members and other gun owners stopped BATFE’s proposed ban in its tracks. Now, those who hold dear their Second Amendment rights must ensure that any Congressional response to BATFE’s actions protects liberty, rather than infringes it.

Please contact your U.S. Representative and ask him or her to SUPPORT H.R. 1365 and oppose any attempts to further restrict the availability of ammunition as a direct assault on your Second Amendment rights. The NRA thanks Rep. McHenry for his leadership in this important effort.

You can contact your U.S. Representative about this legislation by using our "Write Your Lawmakers" tool at www.NRAILA.org, or by phone at (202) 224-3121. 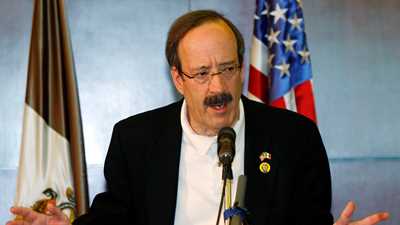