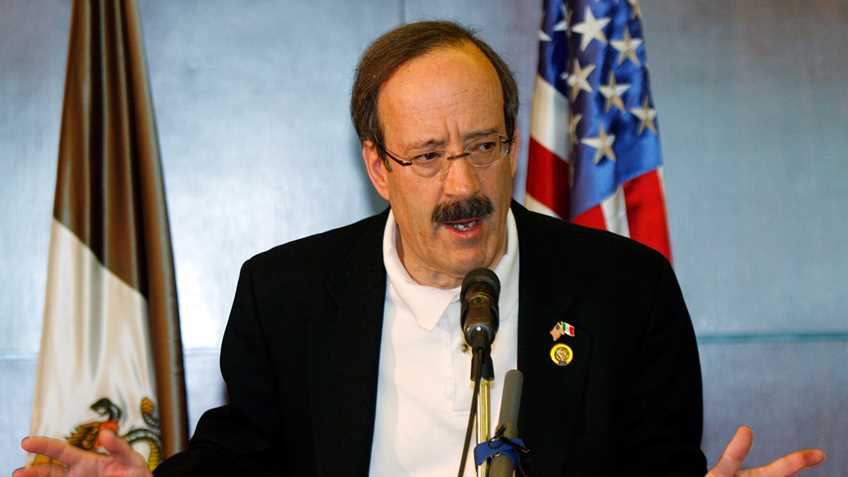 On March 13, 2015, three days after the BATFE rescinded its proposed ammo ban framework regulation, anti-gun U.S. Representative Eliot Engel (D-N.Y.) introduced H.R. 1358, a bill designed to ban civilian use and possession of M855 ammunition. This is the same round that the BATFE, after meeting fierce bipartisan opposition from Capitol Hill and from NRA members and supporters across the country, decided to rescind its framework to ban M855 ammunition.

NRA opposes H.R. 1358 because it would restrict Second Amendment rights by banning common rifle ammunition used in America’s most popular rifle. The BATFE and the Obama Administration failed to ban this ammunition through Executive fiat so Rep. Engel has decided to try and do so via the legislative process.  This is the same Rep. Engel that voted multiple times, and cosponsored bills, to ban so-called assault weapons as well as online ammo sales.  It is clear that Rep. Engel is not listening to the American people, who have time and again resisted these unconstitutional bans.

Please contact your U.S. Representative and urge him or her to OPPOSE H.R. 1358.

You can contact your U.S. Representative about this legislation by using our "Write Your Lawmakers" tool at www.NRAILA.org, or by phone at (202) 224-3121.  (Please see related story on federal legislation introduced to prevent the Obama Administration from banning ammunition.) 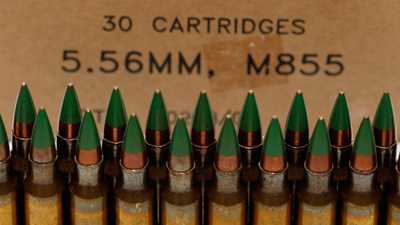