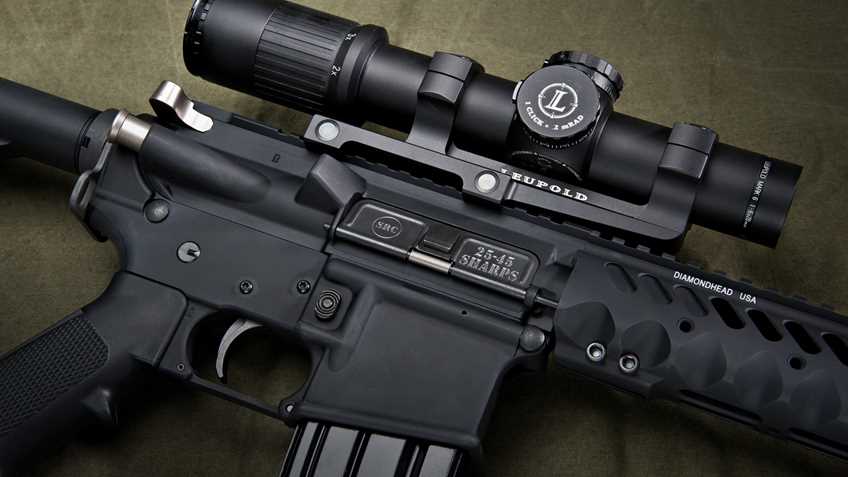 Anti-gun commentators – Joe Biden among them – often mock the idea that an armed populace poses any obstacle to a modern military force.

But some are singing a different tune, now that ordinary Ukrainians are taking up arms in response to a potential Russian invasion of their homeland.

The situation for Ukraine is stark. As described by The New York Times, “Russia has deployed tanks and artillery, fighter jets and helicopters, advanced rocket systems and troops by the thousands all across Belarus, augmenting a fighting force that already envelopes Ukraine like a horseshoe on three sides.”

But that has not stopped determined Ukrainians from a variety of backgrounds, ages, and walks of life from arming themselves and preparing to wage a guerrilla campaign against any invading force.

Article after article -- including in the normally anti-gun mainstream media – variously describes how housewives, mothers, doctors, computer engineers, marketing professionals, and even a confectioner and table tennis coach are taking up arms and making plans for asymmetric warfare.

In contrast to the derision normally provoked by any mention of the Second Amendment’s role in deterring tyranny or foreign hostilities, these efforts are often portrayed in a heroic light, with some reports even suggesting they could be a decisive factor.

An article by the Associated Press states, “A guerrilla war fought by dentists, coaches and housewives defending a hometown of a thousand basement shelters would be a nightmare for Russian military planners, according to both analysts and U.S. intelligence officials.” The article even broaches a possible role for the U.S. in facilitating such resistance:

There are growing calls in Washington for the CIA and the Pentagon to support a potential Ukrainian insurgency. While Russia’s forces are larger and more powerful than Ukraine’s, an insurgency supported by U.S.-funded arms and training could deter a full-scale invasion.

The arch-anti-gunners of The Atlantic also acknowledge:

Russian occupation would encounter the sort of insurgency that the Russian military proved incapable of subduing in Afghanistan and Chechnya, despite its brutality. Half a million Ukrainians have military experience; 24 percent of respondents in one recent poll said that they would resist Russian occupation “with a weapon in hand.” Russia might succeed in taking Ukraine, but it is unlikely to hold it.

Some of the potential guerrillas specifically site the Second Amendment and American gun culture as a source of inspiration for their efforts.

A piece in The New York Post quotes a Ukrainian lawyer and volunteer medic explaining:

In his view, it will be the contribution of civilian resistance fighters that could make or break the Ukrainian defense.

“People recognize this, and they will take their hunting rifles and whatever they can find to the fight. Scientists, lawyers, teachers, professors, everyone. Our volunteer women are also very brave, not just as medics and in supporting units, but they fight with firearms in their hands.”

The article also points out that this grassroots mobilizing is facilitated by the relatively liberal gun laws in Ukraine, as compared to other European countries.

The United States is fortunate to have the buffer of two oceans and relatively friendly nations at its national borders.

And, thanks in no small part to organizations like your NRA, there is still a strong culture of freedom-loving Americans who understand the importance of our founding values and the innate suspicion of unchecked and overweening authority.

Yet the Second Amendment has always provided Americans with a final safeguard against all enemies, foreign and domestic, to “the security of a free State.”

And the Ukraine crisis demonstrates anew that even the fiercest and most advantaged foe cannot easily ignore the implications of untold numbers of stalwart citizens and patriots behind countless doors, windows, and walls fighting to their last breath to defend their freedom and way of life.

Isolated and Under Attack, Ukrainians Take Up Arms to Defend Their Homeland