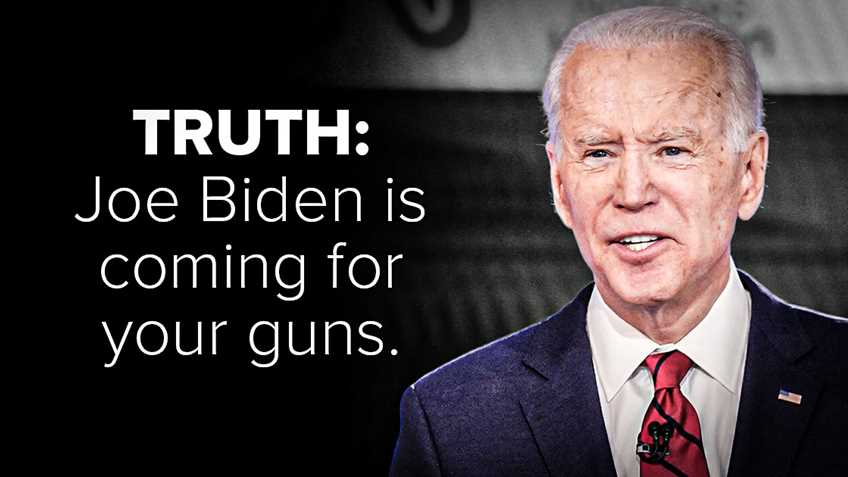 Last weekend, when four hostages were taken at Congregation Beth Israel Synagogue in Colleyville, Texas, countless people remained transfixed on their televisions and computers, awaiting the outcome. Fortunately, the hostages were able to free themselves. After they had managed to escape, law enforcement moved in, and the attacker, who was armed with at least one handgun, was shot and killed by the FBI’s Hostage Rescue Team.

As the investigation into this attack on a Jewish house of worship has unfolded, we have learned that the perpetrator was a British national with a criminal history, and his brother reported that he had “mental health issues.” We also know that he entered this country about two weeks ago, apparently without any close scrutiny, and that has raised questions from U.S. Senator Ron Johnson (R-Wis.).

While it may take some time to figure out all of the details involved in what the FBI eventually identified as a terrorist attack “in which the Jewish community was targeted,” we do know the man responsible had at least one gun, but not how he acquired it.

Usually, a high-profile crime involving a firearm would lead to endless proclamations from the Biden Administration intended to exploit the event to promote its anti-gun agenda. But in an early, brief appearance before the media to comment on the events in Texas, Biden admitted what NRA and Second Amendment supporters have always known.

When asked a question that seemed to be directed at addressing if the synagogue attack might positively impact Biden’s push for more gun control (the White House transcript is unclear as to what the exact question was), the president offered his usual rambling, confusing response.

“Well, no—well, it does but it also doesn’t,” Biden said.

If that wasn’t unclear enough, he went on to state, “The guns are—we should be—the idea of background checks are critical. But you can’t stop something like this if someone is on the street buying something from somebody else on the street. Except that there’s too—there’s so many guns that have been sold of late; it’s just ridiculous.”

Trying to decipher Biden’s inarticulate word-salad responses is always difficult. He seems to be saying that nothing would have stopped this man from illegally acquiring a firearm and taking hostages, but he still wants to promote attacks on the Second Amendment in response to the crime.

Biden says he wants to focus his efforts “on gun purchases, gun sales, ghost guns, and a whole range of things that I’m trying to do.” But he just admitted that none of those issues would have stopped what happened in Texas. The mention of “ghost guns” seems particularly irrelevant, but it is clearly just one of his go-to topics whenever he talks about restrictions on our right to keep and bear arms.

We would not be surprised if Biden has been regularly coached to offer up “ghost guns” whenever he is discussing his anti-gun agenda, regardless of whether it is even remotely connected.

But his comment about the number of guns sold in recent years is particularly telling. In 2020, we saw a record number of firearms sold in America, and 2021 was not far behind that mark. These numbers are based on National Instant Criminal Background Check System (NICS) data, so his concern over “so many guns that have been sold of late” should be negated by the fact that they went through the “background checks” he calls “critical.”

We can only surmise that this exposes his true goal, which is not going after the criminal misuse of firearms, but suppressing law-abiding citizens from purchasing firearms. It even appears he tried to catch himself from being too open about his desire to see fewer lawfully-owned firearms in America, as he seemed to stop himself from saying there are “too many guns” that have been sold to law-abiding citizens, and clumsily pivoted to the less-judgemental phrasing of “so many guns.”

Whether or not Biden and the anti-gun extremists that support his attacks on the Second Amendment will try to exploit the Texas synagogue attack to promote their radical agenda remains to be seen. But Biden was recently dealt another blow to his hope of ramming anti-gun legislation through Congress when the Senate rejected efforts, supported by Biden, to rewrite Senate rules and dramatically change how the filibuster would operate.

While the proposed change was targeted at efforts to federalize certain voting regulations, and remove state control, had it been successful, we are certain one of the next steps from Biden and his supporters would be to use the same strategy to make it easier for anti-gun legislation to be forced through the Senate. In that sense, Biden’s filibuster setback was likely a good thing for those who support the Second Amendment, even if our right to keep and bear arms was not part of the discussion…this time.

So, Biden’s ultimate goal of diminishing the rights of law-abiding gun owners, both current and future, is clearly exposed. Fortunately, it also remains clearly stalled. 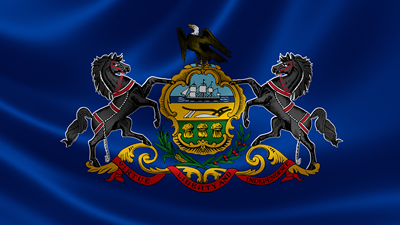