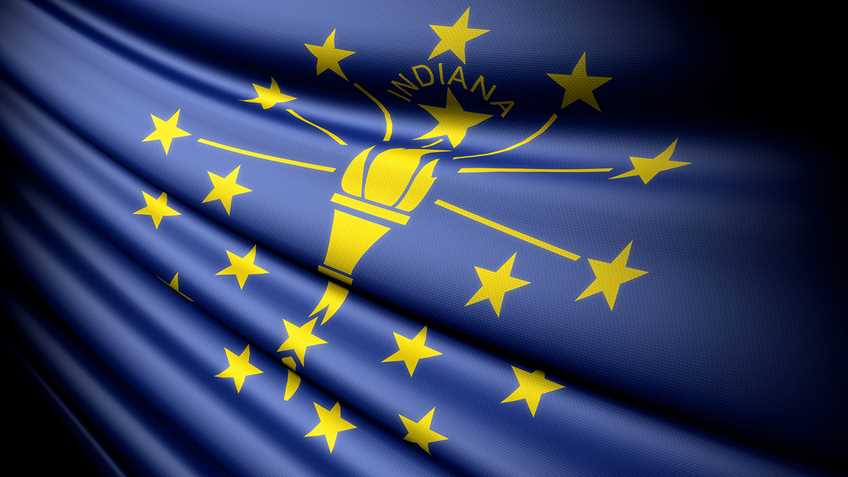 Last year, the Senate Judiciary Committee, chaired by Senator Liz Brown, refused to take up similar legislation, which passed the House by a vote of 65- 31, denying gun owners in Indiana an opportunity to be heard. This year, the same committee blocked NRA-backed amendments to Lawful Carry and refused to allow a vote at the time of the hearing.

In the last year, five states have enacted similar legislation, and neighboring Ohio is poised to send their own bill to the Governor’s desk. Twenty one states have now recognized the right of their law-abiding citizens to carry a concealed firearm in public without a government issued permit. It is time for the Senate and Governor Holcomb to take action and show Hoosiers where they stand on this important piece of Second Amendment legislation.

Contact Senate President Pro Tempore Rod Bray and ask him to send NRA-backed HB 1077 to the Corrections and Criminal Law Committee and allow it to receive a full hearing and vote.

House Bill 1077 allows any law-abiding adult who is legally eligible to obtain a carry permit, to carry a handgun without first having to obtain government permission. This ensures that citizens have their right to self-defense without government red tape or delays. It does not affect previously issued carry permits, and allows citizens who still wish to obtain a permit in order to carry in other states recognizing Indiana permits, to do so. 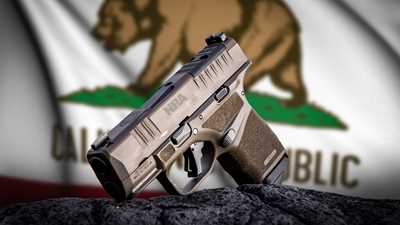