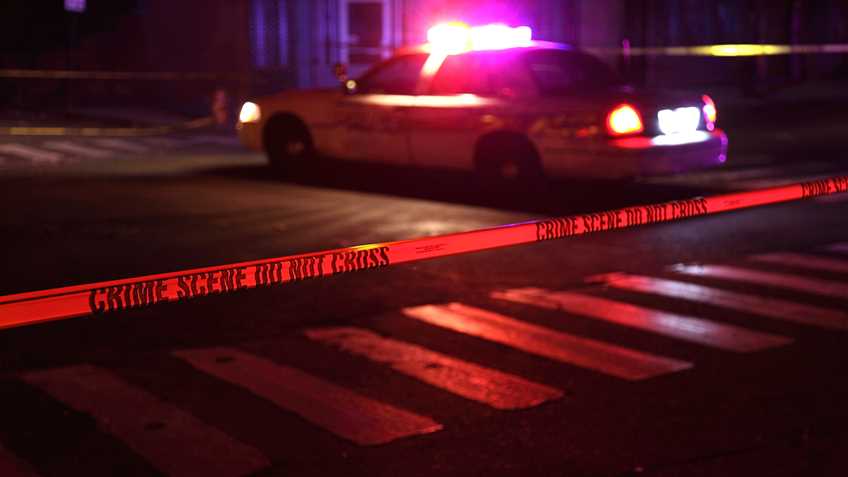 A standard talking point of gun prohibitionists is that in these modern times, ordinary people don’t need their own firearms because the police will protect them from criminals. Last year, no less than David Chipman, President Biden’s failed nominee to lead the ATF– employed then as as a senior policy advisor for the Giffords anti-gun group – mocked first-time gun owners as delusional because the “zombies” weren’t about to attack.

That argument, specious at best, is even less compelling now, when law enforcement resources are stretched to the breaking point and beyond due to the combined impact of factors like “defund the police,” a sharp rise in violent crime, and, in many jurisdictions, employee vaccine mandates that have resulted in thousands of first responders resigning, being placed on unpaid leave or fired.

A case in point is the ultra-woke city of Portland, Oregon.

Call/dispatch records obtained by the Oregonian/Oregon Live news outlet last year reportedly showed that “dozens of low priority” 911 calls were placed on hold and “closed out” without a response from Portland’s law enforcement, despite a policy that required contacting callers in cases where the police would be delayed or unavailable to respond. The explanation was that the police bureau was already “far too busy” to make these follow-up calls.

More recently, on December 6, Portland’s police bureau advised residents that “staffing shortages” and existing “critical incidents” meant that the police response would be “delayed” for 911 calls other than the most critical ones, being in-progress crimes posing an imminent risk of death or serious injury, or major property crimes.

Law enforcement resources have been under pressure since last summer, when Portland’s City Council approved budget changes that reduced the police bureau’s budget by tens of millions of dollars and eliminated 84 sworn officer positions, a move that included a cut in funding and the elimination of 38 sworn positions in the “Gun Violence Reduction Team.” By January 2021, 84 officers had retired or resigned. A Forbes article published at the same time described Portland’s riots, continued violence and vandalism, failure to prosecute criminals, and “poor community leadership,” and asked, “how long before this city dies?”

Portland mayor Ted Wheeler recently bemoaned the grim fallout of the city’s new direction on policing. Over a million 911 service calls had been logged in 2020, and even more were expected over 2021, with police “overwhelmed” by the number of service requests. Police staffing levels had fallen to “record lows.” With unprecedented levels of homicides and other crimes, the city was experiencing its “deadliest era.” “Many Portlanders no longer feel safe in their city,” he said. “Business owners have closed up shop for fear of doing business in high risk areas. Commuters fear for their safety…  [and] parents are scared to let their children play outside. People are leaving for work, going to the supermarket or grabbing drinks with friends and are not returning home.” An exit interview statement by one of the burned-out officers leaving the force summed it up more succinctly. Asked “What factors would have enticed you to stay longer with the Portland Police Bureau?,” the officer responded, “None… Portland has become a cesspool.”

Soon, perhaps, residents of the Rose City will be officially advised to cooperate and comply with criminals, as has been done in Los Angeles. Police in that city released a “community alert notification” on the surge in robberies and urged citizens to “not resist the suspects; cooperation [sic] and meet their requirements. Be a good witness.”

Against this backdrop of unprecedented lawlessness and understaffed and overworked police, gun control advocates continue to cling to the implausible belief that even greater restrictions on lawful gun owners are the solution.

A Portland-based gun control group is now seeking signatures to get two initiatives placed on the November 2022 election ballot. The first, IP 17, would require a police-issued permit for anyone seeking to purchase or acquire a firearm, including private sales and transfers. Besides a fee, photo ID and fingerprints, the applicant would have to provide proof of completion of an approved training course. Once issued, permits would have to be renewed every five years. This initiative would also ban the possession, use, purchase, manufacture, importation, sale or other transfer of so-called “large capacity magazines” (those capable or holding or being readily concerted to hold more than 10 rounds). The second measure, IP 18, would ban the “future manufacture, import, possession, use, purchase and otherwise transferring of semiautomatic assault firearms” (as defined) and require owners of such guns to register them with police, or turn them in or destroy them.

In addition to making it more difficult for citizens to defend themselves, gun control groups like Giffords, Brady and Everytown’s Moms have lately embraced the mantra that “police violence is gun violence,” suggesting that their brand of “commonsense gun control” will include disarming as well as defunding the police.

The abstract notion of “public safety” is ostensibly the ideology underlying all gun control – its advocates pay lip service (to borrow the language of the Oregon initiative) to the “imperative [need] to enhance public health and safety in all communities.” In real life, though, their proposals mean that innocent citizens are left defenseless, trying to reconcile the bleak facts that the police cannot dependably be relied upon for help, and that violent criminals will continue to defy gun laws with impunity.

Bob Dole: Veteran, Senator, and Friend to the Second Amendment 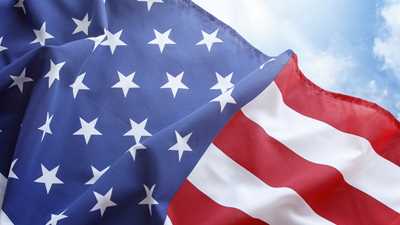