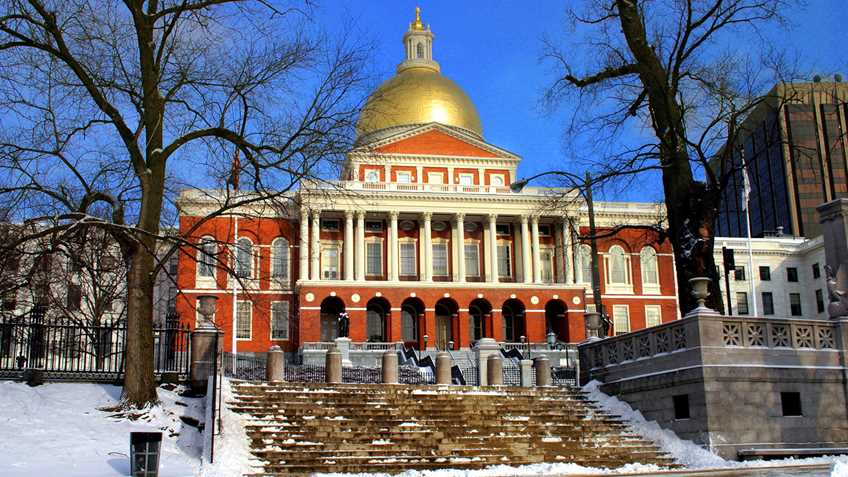 Earlier this week, the Joint Committee on Public Safety and Homeland Security held public hearings on numerous bills pertaining to firearm laws in the state.  The bills now await further committee action over the coming months.

Some of the ill-founded proposals are:

Fortunately, the Committee is also considering a number of pro-gun proposals for firearm owners in the Commonwealth, including:

House Bill 2512 creates a new section of law that provides a clear presumption that the right to keep and bear arms is an individual civil right in Massachusetts. The bill also provides protections against other government entities in the state from passing laws that further restrict Second Amendment rights.  State firearms preemption avoids a confusing patchwork of firearms laws across the state.

House Bill 2536 enacts into state law a provision to expand protections for out-of-state/non-residents while traveling through the Commonwealth with a firearm to avoid harassment and any unnecessary delays.  Current federal law, the Firearms Owners Protection Act (FOPA), provides legal protection for lawful gun owners traveling across the country.  This law allows lawful gun owners to transport firearms across state lines to and from certain locations as long as firearms are unloaded and stored in the trunk or locked container.

Your NRA will continue to monitor this important legislation. Stay-tuned to NRA-ILA for more information and updates on Second Amendment issues in Massachusetts.