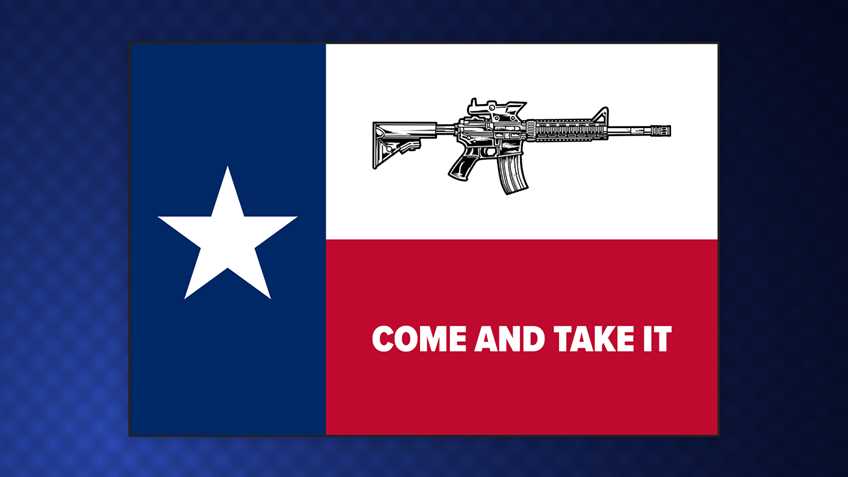 As NRA-ILA reported to you last week, a dozen new pro-Second Amendment bills took effect on September 1, including Senate Bill 19 sponsored by State Sen. Charles Schwertner (R-Georgetown) and State Rep. Gio Capriglione (R-Southlake).  Taxpayer dollars should not be used to benefit the bottom-line of corporations that are actively working to erode the Second Amendment rights of law-abiding Texans.  To that end, SB 19 prohibits businesses that engage in the practice of discriminating against members of the firearm and ammunition industries from contracting with governmental entities in the Lone Star State.  It requires banks or other companies, including bond underwriters, seeking state or local contracts valued at $100,000 or more to certify that they are compliant with the law and have no such policies.

Attorney General Ken Paxton's office has let it be known to law firms representing big banks that policies which reject potential firearms industry clients based on the types of lawful guns or accessories they manufacture or sell, or the legal customers they serve, are not in compliance with the new Texas law.  You can read more about that here and here.

NRA thanks Attorney General Paxton for taking a stand against woke corporations' attacks on Texans' Second Amendment rights. If you would like to thank him as well, please click the button below.