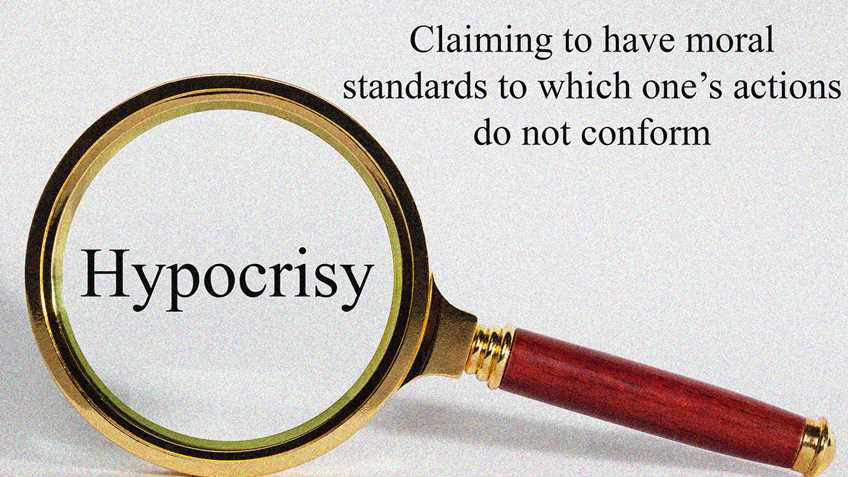 Readers are likely familiar with doctors’ attempts to position themselves as uniquely qualified to dictate firearms-related policy. Professional medical associations have a long history of producing recommendations they claim are “evidence-based” without any actual evidence or, worse, acknowledging the lack of evidence but demanding the policy still be enacted. Well, it turns out surgeons don’t follow their own recommendations either.

Newly released survey results show that 42% of members of the American College of Surgeons (ACS) have firearms in their households, and self-defense is the primary reason. These statistics generally align with the general population. Surgeons are, however, “three times more likely than the general population to keep their household firearms loaded and accessible.” The ACS has recommended – if not demanded – that firearm owners be required to store their firearms in a prescribed manner. About a third (32%) of ACS members who own firearms store them unlocked and loaded – in direct contradiction to their own Association’s recommended requirement.

The irony does not end here. Another ACS recommendation targets “high capacity, magazine-fed, semi-automatic high velocity firearms” for reclassification as NFA items that would require a $200 tax stamp and registration, or to outright ban “civilian” access to these firearms. Semi-automatic rifles are incredibly popular among Americans. Surgeons are no different; 32% of ACS members who own firearms own these rifles.

There are a few different perspectives on these survey results. One is that doctors are just like every other law-abiding American, willing and able to make their own decisions regarding firearms ownership and storage. Another is that the ACS has been recommending these same baseless policies for years but can’t muster universal buy-in among its own members. Perhaps this is just a case of “do what we say, not what we do.”

The ACS survey also asked respondents’ opinions of firearm ownership and policies, and these results were published in The Journal of the American College of Surgeons. “To inform an evidence-based approach to decrease firearm injuries and deaths in the US, the ACS COT (American College of Surgeons Committee on Trauma) Injury Prevention and Control Committee began by surveying the ACS COT membership and the ACS Board of Governors.”

Does the ACT expect that their members’ opinions should be considered evidence?

Their published findings strike a serious blow to their credibility. Respondent ACS members were asked if they “believed personal ownership of firearms by private individuals in the US is a constitutional right…17.3% said it is not and 9.0% were uncertain.”

Nearly one in five ACS members are flat-out wrong on the individual right to keep and bear arms, as affirmed by the United States Supreme Court in Heller. Another nearly one in ten are uncertain of a clear and readily available fact.

Those with serious mental illnesses are already prohibited from acquiring firearms. Dealers who illegally sell firearms face serious criminal consequences. And, straw purchasers face prosecution for two separate federal felonies that carry the potential of more than a decade in prison and hundreds of thousands of dollars in fines.

Are surgeons aware of these existing prohibitions and penalties? Perhaps they are, and they expect more punitive consequences will yield the desired results. Doctors may not be aware that such crimes are rarely prosecuted to the fullest. Twelve people who falsified information on a firearms form and were denied a purchase were prosecuted in fiscal year 2017. There were 12,710 total ATF Field Division investigations and 112,090 denials. In other words, about one one-hundredth of a percent (0.01%) of NICS firearm denials were prosecuted.

Support for every gun control policy was higher among those who do not have guns in their households than those who do, and the opposite was true for the few pro-gun measures tested. This is true for measures targeting so-called “high-capacity magazine-fed semi-automatic rifles” and “civilian access to high-capacity magazines for semi-automatic rifles”” as well as “requiring safety features to promote gun safety, including childproof locks and smart gun technology.” These policies would impact the ownership and practices of surgeons themselves, as discussed above.

The reality that those surgeons who own firearms place less importance on each gun control policy than those who do not own firearms suggests that familiarity with firearms leads to the understanding that gun control targeting the law-abiding will not reduce criminal behavior. 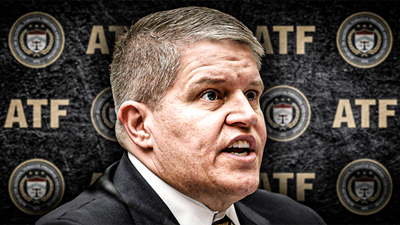