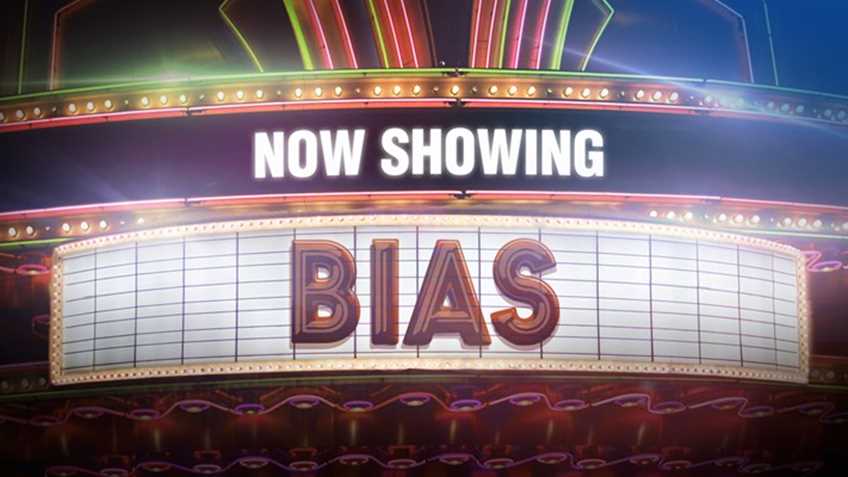 In a series of tweets on June 8, Virginia Heffernan, a Harvard-educated columnist for The Los Angeles Times, wrote: “Real-estate listings should include prevalence of gun-ownership in a 50-mile radius and number of annual mass shootings in the region. Time to change what a ‘bad neighborhood’ is.” In follow-up tweets she added, “…and introduce a meaningful tax on guns and gun violence. No one should say ‘this is a great place to raise kids’ about neighborhoods where even one person has an assault rifle.” The idea is to take “race, class [and] politics out of the real estate equation.”

There are so many flaws in this piece of unhinged idiocy that it’s hard to know where to start. Perhaps the most neutral point is envisioning the implementation of her new “bad neighborhoods” approach.

Heffernan’s “gun ownership metric” calls for disclosure for not just a particular neighborhood, but every place within a “50-mile radius.” Using Los Angeles as the base, the 50-mile zone would include the cities of Long Beach, Santa Ana, Anaheim, Glendale, Huntington Beach, Irvine, Pomona, Torrance, Rancho Cucamonga, Garden Grove, and scores of others. Disclosure for real estate in Washington, D.C. would have to cover several sensitive federal facilities (among them the White House, the ATF headquarters, and the Pentagon) as well as cities in neighboring Maryland and Virginia. How realistic or relevant is this?

Another snag (even assuming this information would never need to be updated) is how the “prevalence of gun-ownership” in any given area would be determined. There is no national gun registry or federal license required to own a gun. If a recent request regarding Hunter Biden is a reliable indication, the Bureau of Alcohol, Tobacco, Firearms and Explosives (ATF) claims it is prohibited from releasing its records pursuant to the Freedom of Information Act where “the subject of the records request is a third party and a private citizen,” unless the person has authorized the release or the “public interest in the disclosure outweighs the personal privacy interests” of the individual.

Many states protect their own records of firearm licenses, permits and the information they contain, and make it a crime to disclose these records to anyone other than law enforcement or other authorized personnel carrying out specific official duties. Real estate agents, would-be homeowners, or common snoops can’t comb through public records for information on whether any licensed individuals keep firearms nearby.

Expecting voluntary disclosure to make this crackpot proposal work is fanciful in the extreme. Criminals – the class most at risk for gun violence – are as liable to comply with voluntary disclosure requests as with existing mandatory firearm laws (and accordingly, are unlikely to feature in any real estate map of gun owners). Persons in lawful possession of guns may have their own good reasons for not wishing to disclose that fact, not the least of which are the distorted value judgments of people like Heffernan. (Heffernan, in case you’ve forgotten, had written a column in February likening her Trump-supporting neighbors to Hezbollah mafias and Nazi sympathizers because the “Trumpites” had the gall to clear a driveway for her, snarking “Free driveway work, as nice as it is, is just not the same currency as justice and truth.”)

Most fundamentally, Heffernan’s proposal ignores the fact that in America, the freedom to exercise constitutionally-protected rights is not dependent on the approbation of one’s neighbors or the opinions of (what passes for) the news media.

In addition to practical and legal deficiencies, Heffernan’s tweets expose her contemptuous assumptions that all gun owners are immoral or at least, undesirable (“time to change what a ‘bad neighborhood’ is”) as are all guns, even those lawfully possessed (“No one should say ‘this is a great place to raise kids’ about neighborhoods where even one person has an assault rifle”). Less obvious is the underlying argument for universal gun registration, the usual end game for gun control activists, because the success of her proposal is entirely dependent on pinpointing the firearm owners in any given place. Once such a scheme is in place, how long would it be before gun-owner zones faced Heffernan’s “meaningful tax on guns” or some other forms of financial sanction as part of this gun-control version of redlining?

Heffernan’s claim that her idea takes “race, class [and] politics out of the real estate equation” falls apart given her response, detailed in her February column, to the “Trumpites next door.” Gun owners or not, they don’t merit “absolution” for the offense of having supported the elected president. Heffernan offers the trite observation that “[l]oving your neighbor is evidently much easier when your neighborhood is full of people just like you.” As record numbers of Americans opt to exercise their Second Amendment rights and acquire firearms, we’re predicting she’ll be increasingly hard pressed to find a location where she can love her like-minded neighbors unreservedly.