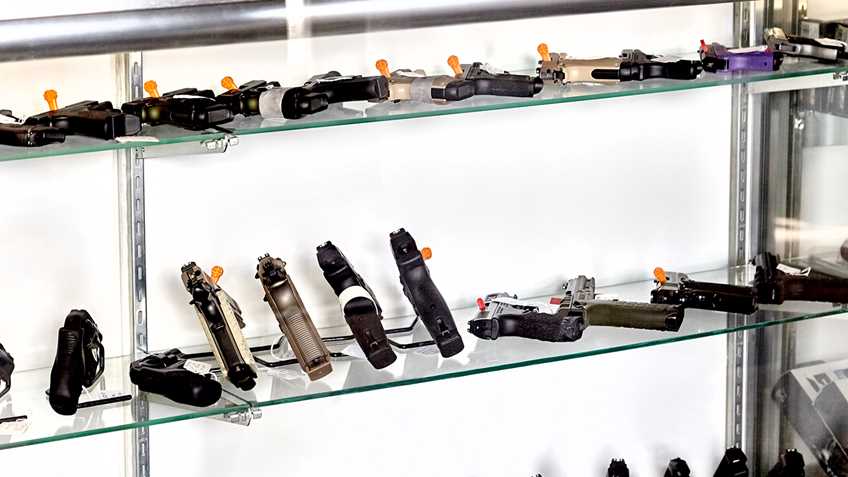 Strong gun sales continued in May, with FBI National Instant Criminal Background Check System data showing nearly 1.3 million background checks were conducted pursuant to firearms sales last month. Moreover, the FBI conducted a total of 3.2 million firearm-related background checks of all types – including checks for NICS exempt firearm permits that allow holders to purchase firearms without an additional background check for the next five years. The number of firearm sales checks represents the second-highest May on record, following only the massive firearm-buying surge experienced in May 2020.

Since the surge in gun-buying began at the outset of the COVID-19 pandemic, those in the firearms industry and even the reluctant news media have made two important observations: (1) The increase in gun purchasing included many first-time gun buyers; (2) Those purchasing firearms did not conform to stereotypes about the “typical” American gun owner

In February, firearm industry trade group the National Shooting Sports Foundation (NSSF) released data on the firearm sales increase based on a survey of Federal Firearm Licensees (gun dealers). A press release explained “NSSF estimates that 40 percent of those gun sales were for first-time gun buyers, totaling 8.4 million new gun owners in the United States in 2020.” The item went on to note, “Firearm ownership is also increasingly diverse as sales among women accounted for 40 percent of all sales, and purchases by African Americans increased by 56 percent compared to 2019.

In the early months of the pandemic, the legacy press was forced to cover the increase in gun sales and the diversity of those choosing to exercise their Second Amendment rights

In March 2020, the San Francisco Chronicle shared the story of Petaluma, Calif. gun shop owner Gabriel Vaughn, who told the paper "about 90% of his customers in recent days have been first-time gun buyers." That same week, the New York Times reported that "Some dealers said an unusually high proportion of sales have been to first-time gun buyers."

On May 29, the New York Times added to the growing understanding of America’s ongoing and diverse gun-buying surge by reporting on new data from a survey conducted by Northeastern University and the Harvard Injury Control Research Center. While the figures reported were not quite the same as those presented by NSSF, the information painted a picture of a growing and diverse group of gun owners.

Summarizing the findings, the Times explained,

about a fifth of all Americans who bought guns last year were first-time gun owners. And the data, which has not been previously released, showed that new owners were less likely than usual to be male and white. Half were women, a fifth were Black and a fifth were Hispanic.

Many gun store workers reported that last year set records for sales and also that they noticed different types of buyers walking in the door. Thomas Harris, a former law enforcement officer who works at the gun counter at Sportsman’s Warehouse in Roanoke, Va., said that around March last year, the customers he would speak with began to include more white-collar workers, such as people from insurance firms and software companies. He said many of the buyers were not conservative and most had never handled a gun.

With even the gun confiscation proponents at New York Times acknowledging the diverse face of gun ownership in America, anti-gun activists and politicians should take note. The ugly prejudices and stereotypes they share and employ to attack the gun community do not comport to reality and their bigoted campaign becomes more transparent all the time.