On Tuesday, Pennsylvania’s effort to join 21 other states with Constitutional Carry officially launched as the House Judiciary Committee voted to report House Bill 659, by Rep. Aaron Bernstine, to the House floor for consideration.  This legislation removes the requirement for law-abiding individuals to obtain a concealed handgun permit before being allowed to carry concealed for self-defense.

HB 659 ensures that citizens are able to exercise their right to self-defense without government red tape or delays.  The bill does not affect previously issued carry permits, and allows citizens who still wish to obtain a permit in order to carry in other states recognizing Pennsylvania permits, to do so.  The bill passed the committee on a vote of 14 to 11.

The committee also passed another pro-Second Amendment bill, House Bill 979, by Rep. Matthew Dowling.  This legislation strengthens preemption, preventing local municipalities from creating a patchwork of local gun laws across Pennsylvania that could be inconsistent with state law and subject otherwise lawful gun owners to different firearm regulations as they travel from municipality to municipality within the Commonwealth.  It also provides plaintiffs who challenge these laws in court an opportunity to recover attorney fees and court costs if they successfully make their case.  This bill passed committee and advanced to the House floor on 14 to 11 vote as well.

Stay-tuned to NRA-ILA Alerts for more updates and information as these bills are scheduled for further consideration. 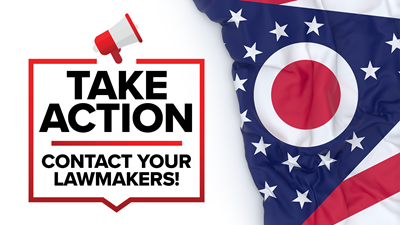