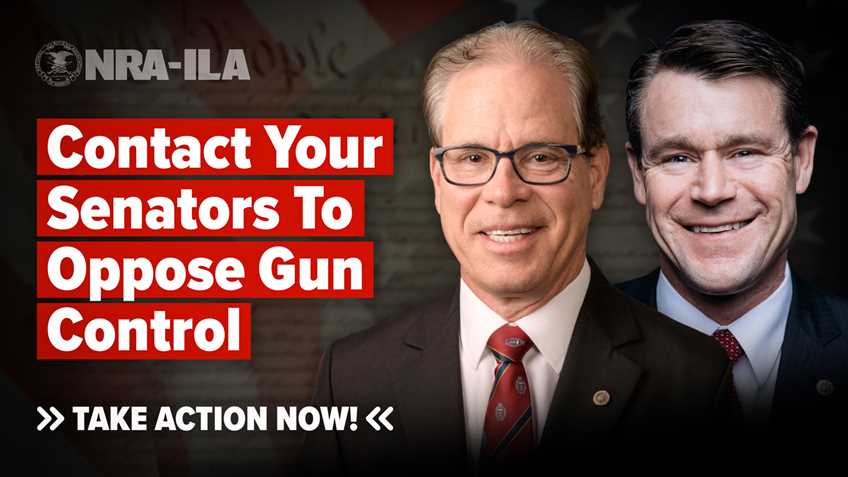 The U.S. Senate could vote on this legislation in the coming weeks! That's why it’s important to make your voice heard, please contact Senators Braun and Young TODAY and urge them to reject Biden and Schumer’s gun control!​ 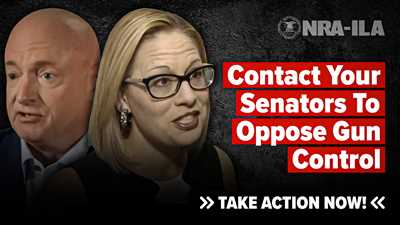