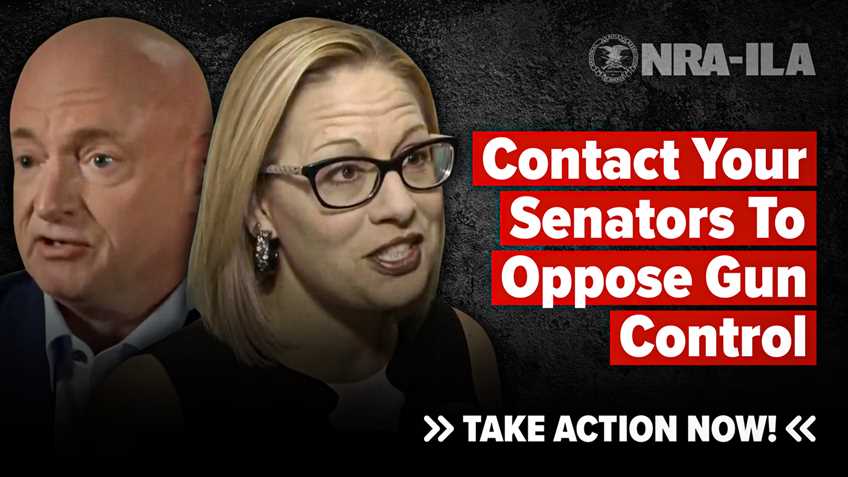 Joe Biden and his administration have begun their attacks on the 2nd Amendment, and in a matter of weeks they could change the entire landscape of firearm ownership.

He recently called for a nationwide ban on commonly-owned firearms and magazines used for hunting, recreational shooting and self-defense!

The U.S. Senate could vote on this legislation in the coming weeks! That's why it’s important to make your voice heard, please contact your Senators TODAY and urge them to reject Biden and Schumer’s gun control!​ 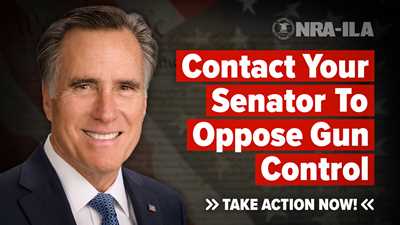