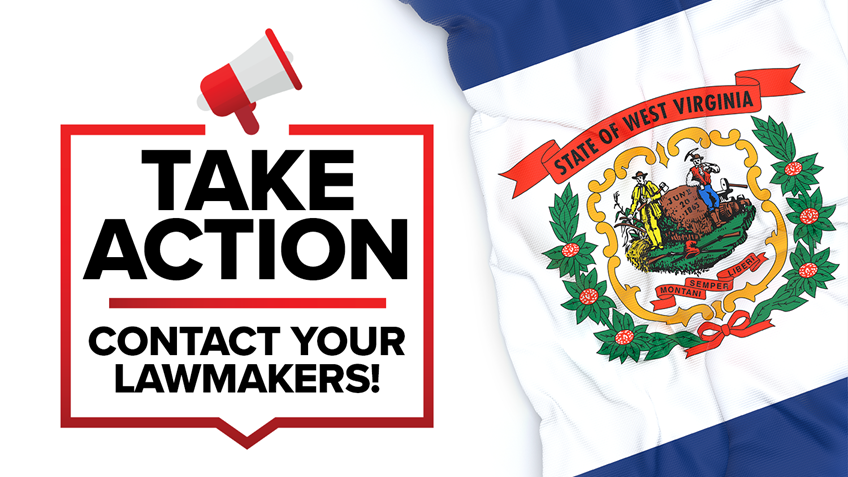 Yesterday, the West Virginia Senate voted unanimously to pass Senate Bill 458, to protect Second Amendment rights during emergencies. It will now go to the House for further consideration. Please contact your delegate and ask them to SUPPORT SB 458.

Senate Bill 458 prohibits the state, government officials and agencies, or local governments from restricting the lawful carrying, sale, or use of firearms and ammunition during states of emergencies. The prohibition also prevents them from closing gun stores and shooting ranges, unless that restriction applies equally to all businesses. During the COVID-19 pandemic, many anti-gun officials around the country, at both state and local levels of government, took the opportunity to unilaterally suspend Second Amendment rights by shutting down gun stores and ranges. This bill protects the exercise of a constitutional right from such politically motivated attacks and ensures that citizens have those rights when they need them most.

Again, please contact your delegate and ask them to SUPPORT SB 458.