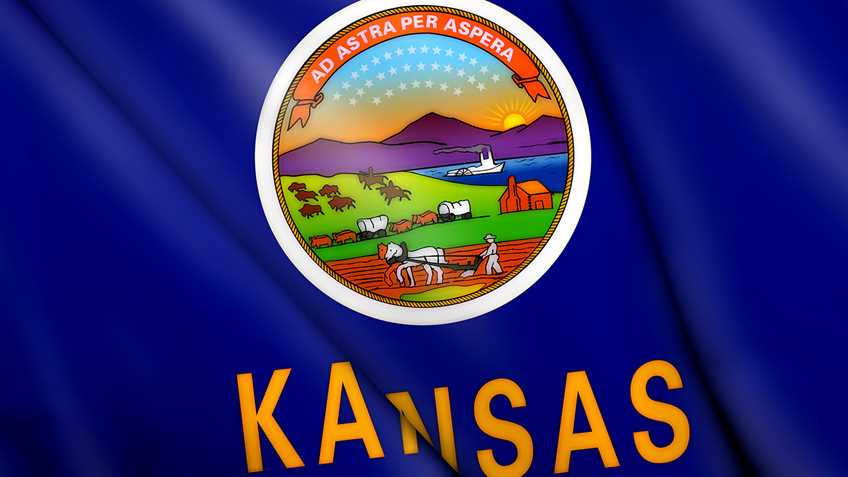 Yesterday, Governor Laura Kelly signed Emergency Powers Legislation, Senate Bill 40, into law.  Having passed the legislature with strong bipartisan support, the measure goes into effect immediately.  Thank you to NRA Members and Second Amendment supporters who contacted their lawmakers in support of this important legislation.

Senate Bill 40 provides protections for gun stores, ranges, or any other entity that engages in the lawful selling or servicing of firearms, components, or accessories. SB 40 also prevents the prohibition, regulation, or seizure of citizens’ Second Amendment rights during a declared State of Emergency.

NRA would like to thank the bill's sponsors, as well as those legislators who supported SB 40 throughout the legislative process. Also, thank you to Governor Laura Kelly for signing Senate Bill 40. 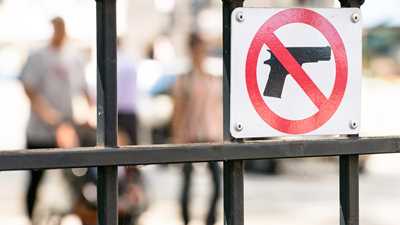 OH: Contact Your Legislators Today to Support 2A Emergency Powers!