Assembly Bill 42 is a bill that, on its face, focuses on the procedural process for those accused of misdemeanor domestic violence. However, the bill also contains an expansion of persons who are subject to, and offenses that would result in, a lifetime firearm prohibition. Current state law mirrors federal law for disqualifying misdemeanor domestic violence offenses. This legislation removes the federal definition, and inserts a broader definition of persons and offenses that would be considered prohibiting: some that are neither "domestic" nor "violent." Further, this legislation applies to prior convictions, meaning an individual who may have pled out to a non-violent offense prior, will subsequently lose their Second Amendment rights without further due process.

IN THIS ARTICLE
Nevada Domestic Violence Due Process
TRENDING NOW 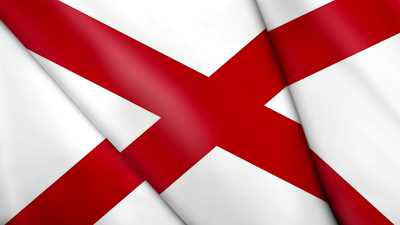