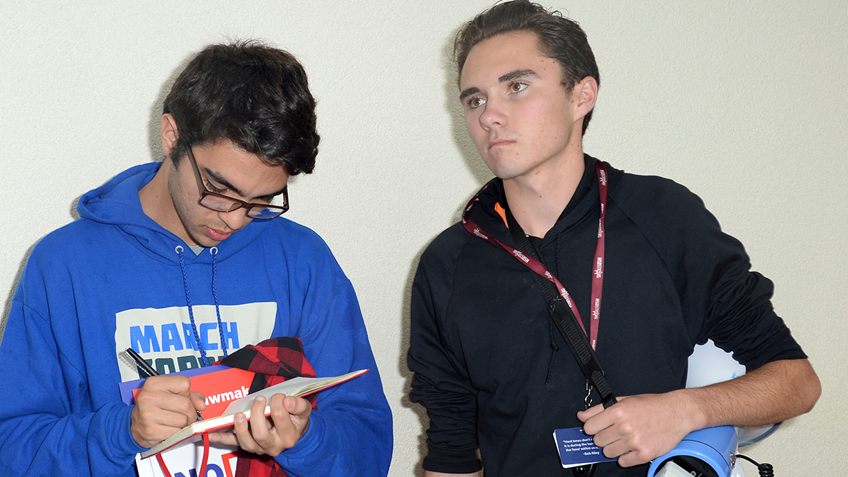 It’s widely understood that the current occupants of the White House, the Biden-Harris Administration, have positioned themselves as the most anti-gun team this country has ever seen on Pennsylvania Avenue. Leading up to the 2020 election, NRA made abundantly clear the threats these two presented to law-abiding gun owners, and both the President and Vice President spelled out how deeply opposed they each are to the fundamental right to purchase, possess, and carry firearms for personal protection.

After the election, but before Biden was even inaugurated, anti-gun extremists were offering suggestions as to how the gun control agenda could move forward, even without Congress.

And while there is still some time for Biden to fulfill his pledge to diminish our gun rights within his first 100 days in office, there are some in the anti-gun movement who seem to be champing at the bit to get on with this goal.

Enter the March for Our Lives.

Recently, the group issued what it refers to as “Our Policy Demands,” which is a list of things the group says Biden “must” do before 100 days of Biden-Harris have passed. In fact, there are at least nine instances where the group states Biden “must” do something to satisfy their “demands.”

Of course, there’s not much new in the list of demands, as the group mostly regurgitated some of the same ineffective policy proposals that anti-gun extremists have been promoting for years. For example, they want executive action to impose background check requirements on private gun sales—something Biden does not have the authority to do—and they want to have the licenses of gun dealers and manufacturers that break the law revoked—something that is already done.

They also want Biden to appoint a “Director of Gun Violence Prevention,” a new cabinet-level bureaucrat who will be granted a number of bureaucratic powers to increase bureaucracy in Washington, DC. While they don’t suggest anyone for the role, Biden did indicate during his campaign that one out-of-work politician might be suitable.

Also on the list of “demands” is that Biden and this new Director use the IRS and the FEC to harass NRA. Among the things Biden “must” do, according to the “demands,” is to have the IRS “open an investigation into the tax-exempt nonprofit status of the NRA, and direct the FEC to investigate whether the NRA has broken campaign finance laws.”

We can only presume that NRA’s success at repeatedly turning back assaults on the Second Amendment has led to deep frustration among those who wish to hold law-abiding gun owners accountable for the actions of violent criminals. Perhaps they see their only hope for success is in trying to crush NRA under the unrelenting burden of meritless government investigations.

While outlining their bureaucratic assault on NRA, March for Our Lives conflates the nation’s oldest and largest civil rights organization with “the gun industry.” This, of course, is a common tactic among anti-gun organizations who want the public to ignore the fact that NRA is a membership-driven organization, with more than 5 million members. And our numbers are growing by the thousands every day.

Ultimately, these “demands” are relatively meaningless to those who cherish the Second Amendment. Biden has already stated support for virtually everything the kids say he “must” do, and much, much more. Whether he gets around to trying to implement his anti-gun agenda within his first 100 days, or if it takes him longer, he will certainly do something. It will likely be through a combination of executive action and legislation, but we have no doubt that Biden will do whatever he can to prove his anti-gun bona fides.

Is there a growing frustration within the anti-gun community that attempts to undermine the Second Amendment have yet to really materialize, causing some to start pushing Biden to act? Perhaps. If so, the NRA stands ready to ensure that frustration grows.

IN THIS ARTICLE
March for Our Lives
TRENDING NOW 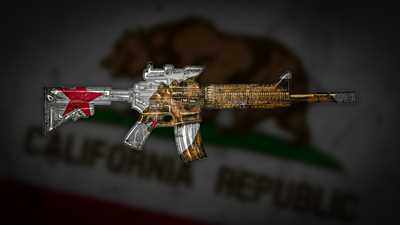