The 2021 fight for Constitutional Carry in the Volunteer State begins today.  Your NRA-ILA is working hard with pro-gun lawmakers and Governor Bill Lee to pass House Bill 786 /Senate Bill 765, legislation that will expand self-defense options for law-abiding citizens.

Sometimes called permitless carry, Constitutional Carry would ensure that no honest, hard-working Tennessean is ever left defenseless while waiting for government permission or wading through red-tape.

House Bill 786 is scheduled to be considered by the House Criminal Justice Subcommittee on Wednesday.  Please contact members of the subcommittee and ask them to SUPPORT House Bill 786.

A majority of U.S. states allow permitless open carry. Constitutional Carry recognizes that it is often more convenient and prudent to carry discreetly in a purse or under a jacket.

Fact: Constitutional Carry simply allows a person who is otherwise legally able to possess and carry a firearm to do so in a discreet, concealed manner.

Fact: Constitutional Carry does not change prohibited person laws or any law governing the misuse of a firearm (illegal brandishing, discharge, threatening, etc.), prohibited places where a firearm cannot be carried, or when force may be used in defense of self or others.

Fact: Private property owners still maintain discretion over their own property, including whether, and on what terms, to allow firearms.

Fact: Criminals already carry concealed firearms without regard for the law. Constitutional carry legislation, backed by the NRA, isn't for criminals; it simply puts the law-abiding on equal footing.

Fact: Constitutional Carry helps law-abiding people avoid being targeted by criminals seeking to steal guns or neutralize any source of resistance at the scene of a crime.

Fact: Constitutional Carry gives criminals a reason to fear that any potential victim could be armed and disincentivizes criminal conduct. 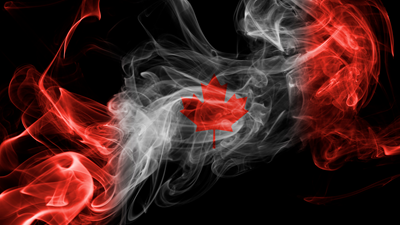