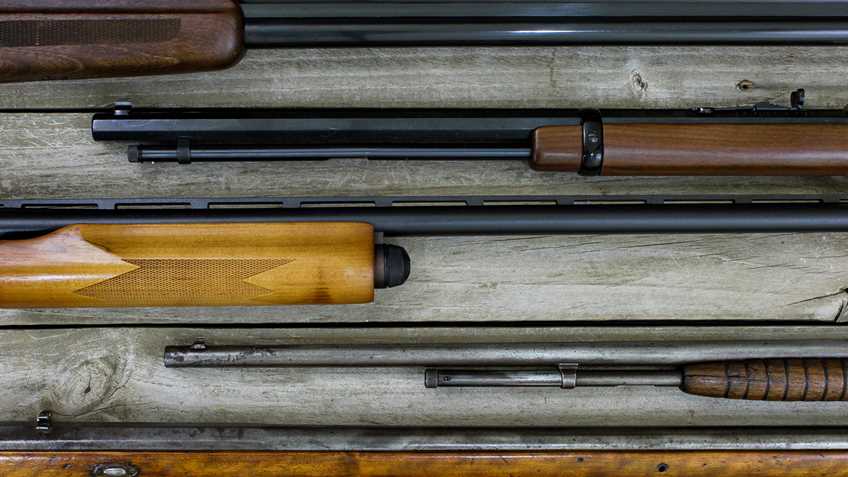 Yesterday, the Maryland House of Delegates voted to override Governor Larry Hogan’s veto of House Bill 4 after deferring the vote earlier in the week. Previously, on February 9th, the Senate voted to override the veto of Senate Bill 208. This law goes into effect in 30 days.

Senate Bill 208 and House Bill 4 ban the sale or transfer of long guns between private individuals without first paying fees and obtaining government permission. Firearm transfers such as loans and gifts between friends, neighbors, or fellow hunters, are not exempted. Research shows such proposals have no impact on violent crime, as criminals obtain the vast majority of their firearms through theft or straw purchases.

It is disappointing that the Maryland General Assembly is bent on continuing their decades long assault on the Second Amendment rights of law-abiding citizens rather than joining with Gov. Hogan to “hold violent criminals accountable” for their actions as he stated in his veto statement last year.

Please stay tuned to www.nraila.org and your email inbox for further updates on issues impacting our Second Amendment rights in Maryland. 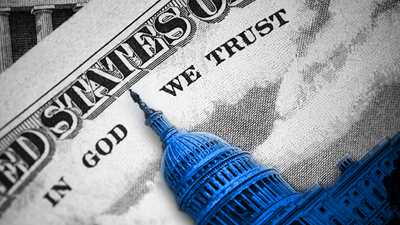