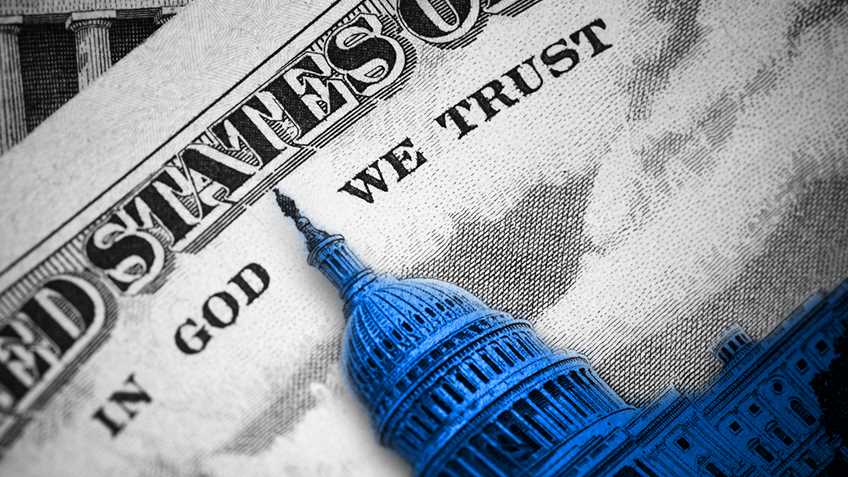 All gun control bills share the same basic goal: a world in which fewer people own firearms. Some bills simply ban certain types of firearms or ammunition outright. Others place obstacles in the path of owning firearms or ammunition to make them more difficult and expensive to obtain, thereby shrinking the market for them. The fundamental flaw of these approaches is that they treat all law-abiding firearm owners as would-be criminals, when the reality is that most firearm-related assaults and homicides are committed by people who completely disregard the law, including laws against taking human life.

H.R. 127 combines both failed approaches. It bans common types of ammunition and original equipment magazines for most self-defense firearms. And, it makes all firearms more difficult to obtain and possess through a punitive licensing and registration scheme. In its details, however, H.R. 127 is so outrageous, persecutory, and unworkable that its main function is simply to display the hostility of its author and supporters toward firearms, those who own them, and those who want to own them.

o   The bill states: “It shall be unlawful for any person to possess ammunition that is 0.50 caliber or greater.”

o   Violations of this ban would result in the imposition of a fine of at least $50,000 and imprisonment of at least 10 years, mandatory penalties not seen in many violent or infamous federal crimes, including torturing someone to death outside the U.S. or committing treason during wartime.

o   Hunting whitetail deer would be legally impossible in at least 10 U.S. states if these restrictions went into effect.

o   The bill would also make it impossible for Americans to follow President Biden’s advice to keep a double-barreled, 12 gauge shotgun for self-defense, rather than an AR-15.

o   The bill states: “It shall be unlawful for any person to possess a large capacity ammunition feeding device”, and defines such devices to include those “that can be readily restored or converted to accept, more than 10 rounds of ammunition,” excluding certain integral .22 rimfire magazines.

o    Industry production figures show that there are hundreds of millions of 11+ round magazines.

o   As with its ban on shotgun shells, H.R.127’s magazine ban would apply retroactively, affecting items already owned by millions of Americans for lawful purposes, with no compensation for owners forced to relinquish property that was lawful when obtained.

o   But BATFE would also have to create the registration system during those 3 months.

o   Because the U.S. (intentionally) does not already have a national firearms registry, it would be impossible for the government to fairly and effectively enforce this system with respect to existing gun owners.

o   This would facilitate private discrimination against gun owners, including in such things as employment and access to essential services such as banking, insurance, or housing.

o   It also seems to presuppose that the military, which is prohibited by law from engaging in domestic law enforcement, has some role in policing civilian firearm ownership.

o   Currently, there is no federal prohibition on adults aged 18 or older possessing otherwise lawful firearms.

o   The bill, however, would require a license to possess any firearm, and licenses would only be available to those aged 21 or older.

o   Millions of young adults, including those in the military, would become ineligible to possess firearms for their own lawful purposes under this legislation, including any firearms they already owned.

o   Anyone who had been hospitalized with a “brain disease” would also be ineligible for a license, including those suffering from brain cancer, epilepsy, and Parkinson’s disease.

o   It would require the holder of a firearm license to pay a tax (masquerading as government-issued “insurance”) of $800 per year.

o   License applicants (and even other members of their household, as directed) would also have to undergo a psychological evaluation at their own expense.

o   The bill has not yet been scheduled for a committee hearing, and it currently has zero cosponsors.

o   While it is not presently moving, it does show how far gun control advocates would like to go in attacking the right to keep and bear arms. 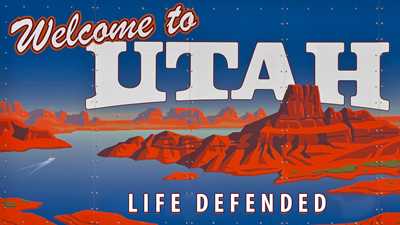