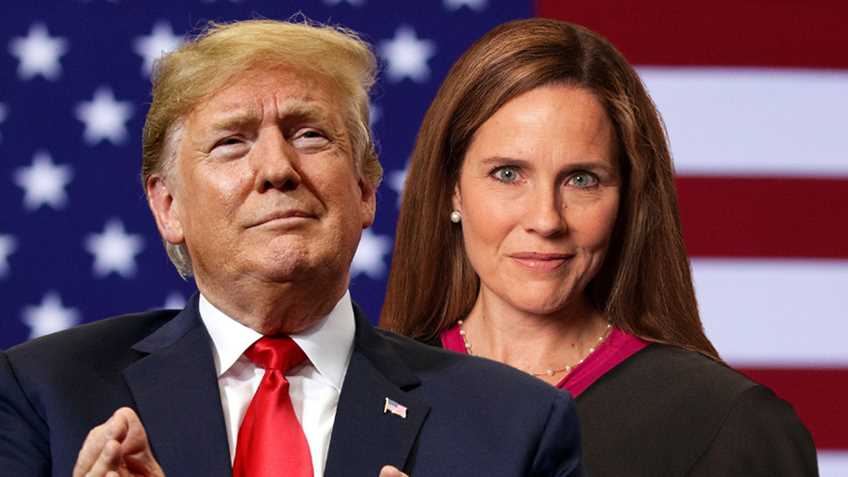 “On behalf of our millions of members, we offer congratulations to all who participated in the confirmation of Amy Coney Barrett as a Justice of the United States Supreme Court,” says Jason Ouimet, executive director, NRA-ILA. “She promises to serve our nation with distinction and honor.” 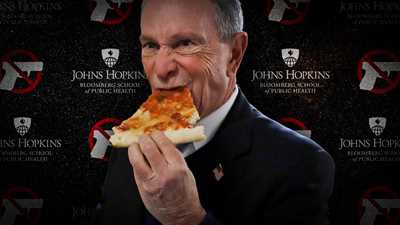