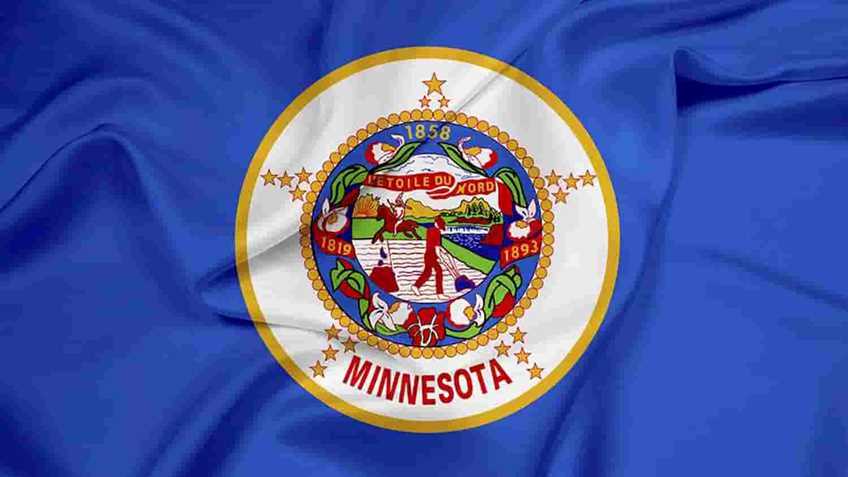 According to a report from the Minneapolis Star Tribune, the number of officers in the Minneapolis Police Department has been reduced 10 percent since May and the department “could lose as much as a third of its workforce by the end of the year.”Some on the city council have sought to abolish the police department.

The situation has become so dire, that on July 28 Minneapolis issued a warning to city residents in the 3rd precinct. The missive read,

Robberies and Carjackings have increased in our Precinct. Cell phones, purses, and vehicles are being targeted. Some victims have been maced, dragged, assaulted, and some threatened with a gun…

100 Robberies and 20 Carjackings have been reported to the 3rd Precinct Police in July Alone. Downtown and Southwest Minneapolis have seen an increase as well.

As part of a set of “Robbery Prevention Tips”that accompanied the alert, the city encouraged the targets of violent crime to acquiesce to their attacker. The document advised “Do not argue or fight with the criminal. Do as they say.

Despite the proclamations of governments that have neglected their most fundamental responsibilities, Americans need not be victims. When presented with a reasonable threat of death or grievous bodily harm, free individuals have the right to defend themselves with deadly force. This right is inherent to all people, preexists any government, and is not dependent upon the Second Amendment - which codifies the right to armed self-defense in the U.S. Constitution.

In his book, Armed: New Perspectives on Gun Control, Florida State Professor of Criminology Gary Kleck addressed the efficacy of armed self-defense. Citing crime victimization data, Kleck determined “[v]ictims who used guns were less likely to be injured than crime victims who did not resist.”

The practical ability of average Americans to meet violent crime with armed self-defense has improved substantially since Professor Kleck first began his reseach.

At present, 42 states and the District of Columbia have “shall-issue”Right-to-Carry permitting regimes or administer a concealed carry licensing scheme in a manner consistent with the Second Amendment. There are 16 Constitutional Carry states that do not require a permit to carry on one’s person for self-defense. Several other states allow an individual to carry a firearm for self-defense in a private motor vehicle without obtaining government permission.

Further, gun rights supporters have worked with lawmakers throughout the country on Castle Doctrine and Stand Your Ground laws that clarify when a person may lawfully use force in defense of themselves or others. Following the U.S. Supreme Court’s 2008 decision in District of Columbia v. Heller, at a bare minimum all law-abiding Americans have the right to keep a handgun or other firearm in their home for self-defense.

All law-abiding citizens who reject their government’s call to submit to violent criminals may use NRA’s many resources to become better equipped to take their personal safety into their own hands.

NRA-ILA’s state and federal law summary pages and countless articles on various topics relating to gun ownership are a great place to start for a person seeking to learn more about how to exercise their rights.

NRA’s Education and Training Division offers high-quality firearms training for all skill levels taught by NRA certified instructors throughout the country. Those seeking to take more control over their personal safety might consider the NRA Basic Personal Protection In The Home Course, the NRA Basics Of Person Protection Outside The Home Course, or the NRA Defensive Pistol Course.

NRA invites all those who refuse embrace their government’s invitation to victimhood to make full use of these resources.