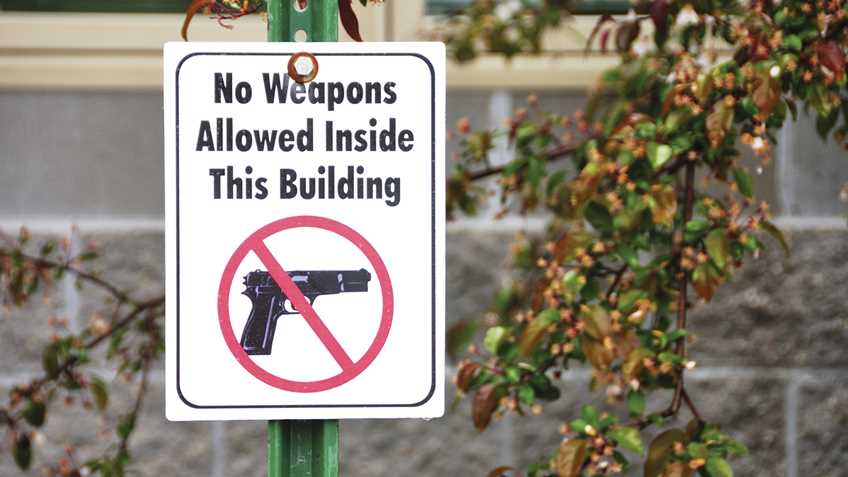 Tomorrow, the Newport News City Council will consider banning firearms in certain public locations. Second Amendment supporters are encouraged to submit public comments to oppose this proposed ordinance. You may click here for information on participating in the meeting remotely by video conference. If you wish to attend this meeting in person, click here for information.

Click the “Take Action” button below to submit public comments against “Ordinance Amending and Reordaining City Code Chapter 43, Weapons; Article I., In General; By Amending Section 43-1, Definitions; and By Adding Thereto a New Section, Section 43-3, Prohibition on Possession of Firearms”

For decades, Virginia’s strong preemption statute has prohibited localities from passing their own gun control ordinances. This not only prevents a confusing patchwork of laws, but also ensures that Second Amendment rights are equally protected across the whole Commonwealth. Unfortunately, the anti-gun majority in the General Assembly and Governor Ralph Northam eroded those protections by passing and signing Senate Bill 35, which went into effect on July 1st. The City of Alexandria previously took advantage of this, preparing their ordinance before SB 35 went into effect.

This proposed change to City Code Chapter 43 prohibits possessing firearms, ammunition, or components in public buildings and parks, as well as on public streets where city sponsored public events are occurring, with exceptions for firearms and ammunition stored in locked vehicles and for handguns carried by citizens with carry permits. Violations will be punishable by a $500 civil fine. Should this proposed ordinance pass, it will go into effect immediately. 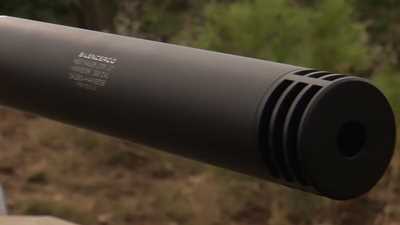