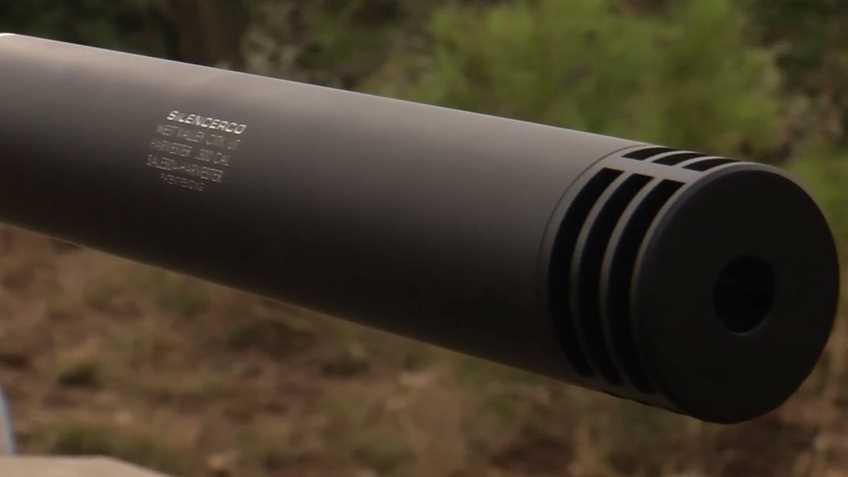 DDTC Web Notice Regarding an Update to its Suppressor Policy

Effective immediately, the Department of State has rescinded its April 18, 2002, firearms sound suppressor policy. This policy provided for enhanced guidelines for the approval and issuance of export licenses for sound suppressors and restricted their export to only official end users such as government or military entities. Henceforth, DDTC will handle suppressor exports in a manner consistent with other USML-controlled technologies. This requires that applicants must identify a specific end user. Applications for the permanent export of hardware must include purchase documentation, a DSP-83 non-transfer and end use certificate (as suppressors are considered Significant Military Equipment under the USML), an end-user statement, and an import permit (if required by the destination country). Consistent with current licensing practices, all licenses will be reviewed and adjudicated on a case-by-case basis, and any pre-license checks or post shipment verifications will be conducted as deemed necessary and appropriate based on the totality of the circumstances of the transaction. Standard staffing protocols within the Department and interagency will be applied as required.

The old policy completely excluded American suppressor manufacturers from competing in foreign markets where firearm suppressors are perfectly legal. It was also based on the misguided idea that suppressors completely silence firearms and that similar suppressor technology isn’t already available in the rest of the world.

This policy reversal is long overdue and just one more step the Trump Administration has taken to help law-abiding gun owners and American manufacturers. 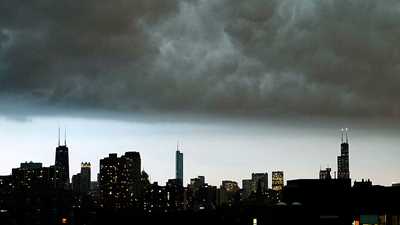