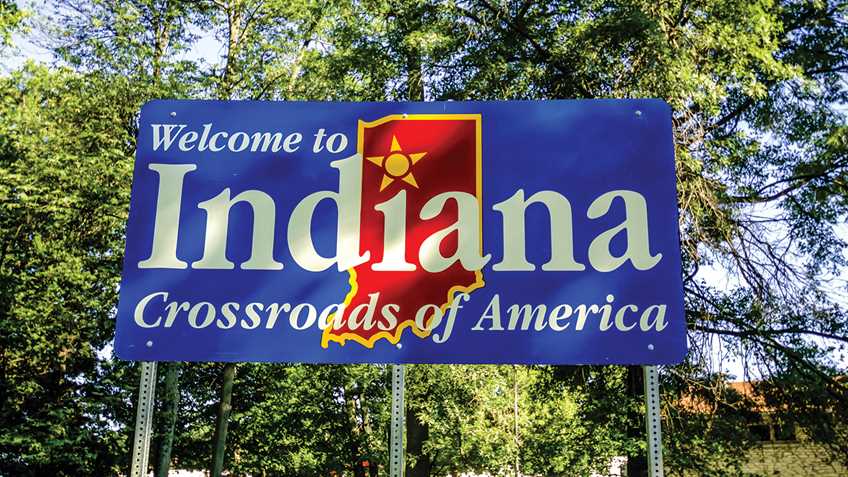 Fairfax, Va. - All fifteen NRA-endorsed state Senate and House candidates won their primaries in Indiana on Tuesday and will be up for election in November.

“It's encouraging to see that, when given the option, American voters continue to support lawmakers who promise to protect their right to keep and bear arms,” said NRA’s Indiana state Director John Weber.

Those advancing to the November state Senate ballot include Brian Buchanan from the 7th District, David Niezgodski from the 10th District, Susan Glick from the 13th Districts, and Justin Busch from the 16th District.

“On behalf of the more than five million members of the National Rifle Association, we congratulate each of our candidates on Tuesday night's win and look forward to their victories in November,” Weber concluded.