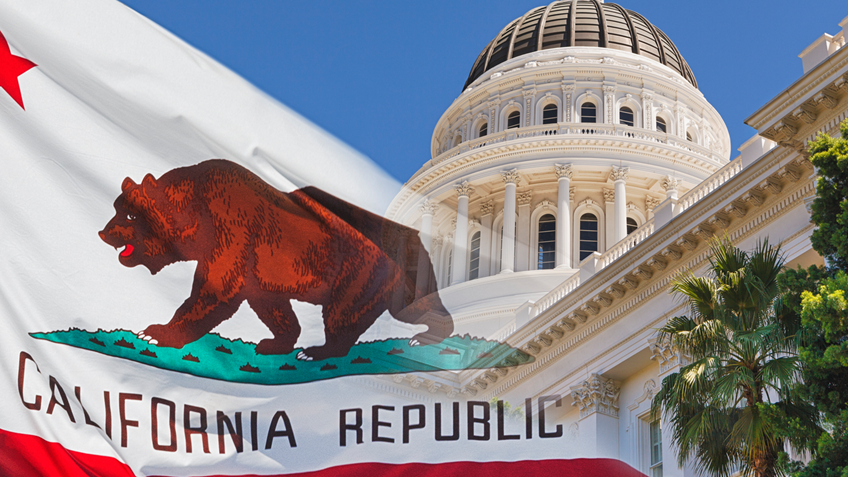 Tomorrow, Tuesday, May 26, the Senate Natural Resources Committee will be hearing Senate Bill 1175, an attack on our hunting heritage. Use the the take action button below and contact members of the committee to urge their opposition!

SB 1175 sponsored by Senator Henry Stern (D-27) would prohibit the possession of certain African species of wildlife.  The true goal of the bill is to ensure that a lawful U.S. hunter is not allowed to bring home a hunting trophy—even though the animal was legally taken and the hunter has the approval of the U.S. Federal Government.

Not only would SB 1175 violate federal law and the Convention on International Trade in Endangered Species of Wild Fauna and Flora (CITES), but the bill has no basis in science, does not recognize the great contribution of hunters to wildlife conservation and cherry picks certain African species based on popularity instead of biological necessity.  While this bill deals specifically with African species, make no mistake that this is the first step towards banning hunting domestically.  The same animal rights activists that support this bill have also made clear that they intend to ban all hunting in the future.