Today, the Wake County Sheriff’s Office announced that they will resume processing applications for Pistol Purchase Permits within seven days. The Sheriff’s Office announced last week that they would not issue new permits until at least April 30th. This move left new prospective gun owners especially vulnerable, as they could not buy a handgun or receive one in a private transfer, even from a family member or close friend, unless they were issued a permit prior to the shutdown.

Thanks goes to NRA members and Second Amendment supporters for convincing Sheriff Baker to reverse that flawed policy and ensure that they may access their Second Amendment right to self-defense during these uncertain times. 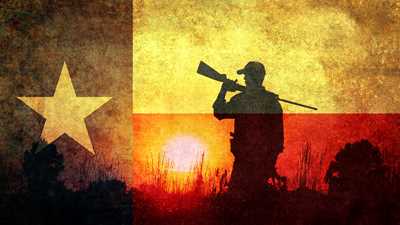