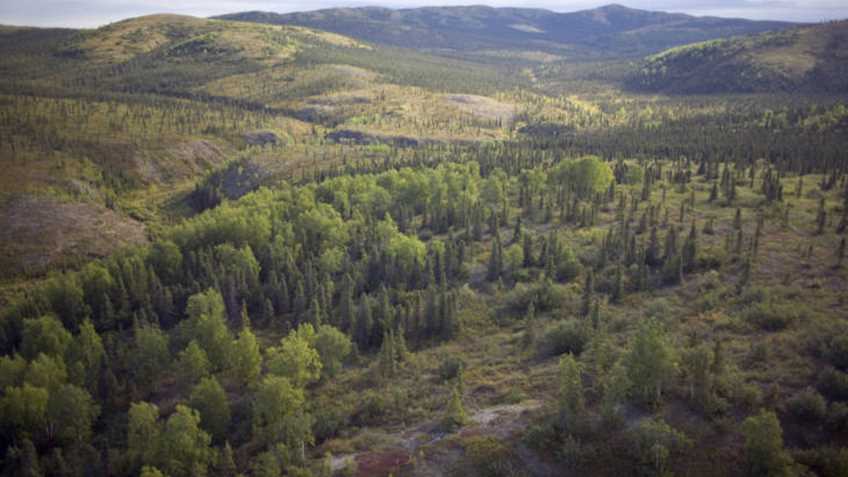 Nearly a year ago, President Trump signed into law the John D. Dingell Jr. Conservation, Management, and Recreation Act (S.47, the Dingell Act) directing the federal land management agencies to develop a priority list of lands that have significantly restricted or no public access where access could be improved. The Department of the Interior is following through on this Congressional mandate with the US Fish and Wildlife Service (USFWS), the National Park Service, and the Bureau of Land Management.

On Monday, February 10, the USFWS announced that it is seeking the public’s assistance in developing a list of wildlife refuges across the country that would benefit from new or improved access. Comments will be accepted over a 30-day comment period from February 10-March 11, 2020.

Some of the criteria for nominated lands include: public lands must be managed by the USFWS and have 640 contiguous acres; have significantly restricted or no public access; and be open under federal or state law to hunting, fishing, or for other public recreational purposes.  Commenters are encouraged to review the required criteria and include additional information as to why the parcel should be on the priority list.  Once the comment period closes, the USFWS will evaluate the nominations to determine which lands meet the requirements and considerations specified by the Dingell Act.

The NRA has been a leader for over a decade in an initiative to open or improve access to federal lands under the banner “Making Public Lands Public.”  Through passage of S. 47 (noted above), funding has been set aside for access projects that will improve opportunities for hunting, fishing, recreational shooting and other outdoor recreational activities where those activities are allowed.  Developing a priority list of such projects is the first step towards enhancing access.  Priorities reflecting the needs of those who recreate on federal lands is paramount and the NRA encourages its members who depend on federal lands for their recreational pursuits to participate in identifying lands they are familiar with and where access is an issue.

For additional information and a full list of required criteria for consideration as specified by the Dingell Act, visit: https://www.fws.gov/refuges/realty/Public-Access-Nominations.html. 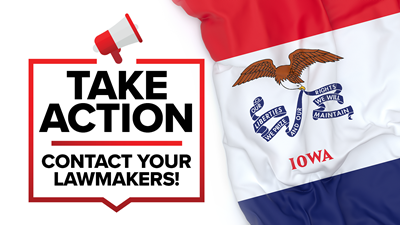