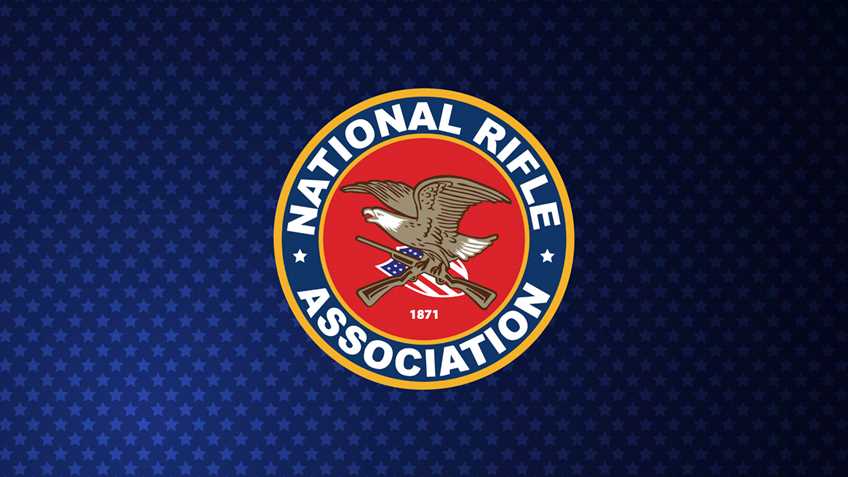 FAIRFAX, Va. — The Los Angeles City Council today voted to formally repeal a controversial city ordinance requiring contractors seeking to do business with the city to disclose ties to the National Rifle Association (NRA). The decision is another legal victory for the Association, which argued that the ordinance violated its First Amendment right to free speech and won an injunction blocking the law.

“The same city officials who vowed to defend this ordinance are on the run,” said Jason Ouimet, executive director of NRA’s Institute for Legislative Action. “In addition to the NRA members they wronged, city officials must now answer to voters and taxpayers for their failed experiment, and explain why they recklessly subjected the city to legal and financial exposure.”

Initially approved on Feb. 12, 2019, Ordinance No. 186000 took effect on April 1, 2019. The NRA filed suit against the city on April 24, 2019. The NRA argued that the ordinance would unjustly cut off “revenue streams necessary for the NRA to continue engaging in protected speech and association” by discouraging membership and stigmatizing business relationships and sponsorships.

The Court agreed. On Dec. 11, 2019, U.S. District Court Judge Stephen V. Wilson granted a preliminary injunction blocking enforcement of the ordinance, stating the NRA was likely to show the law violated its rights and would cause irreparable harm.

Despite the City Council’s decision to repeal the ordinance, the NRA intends to continue to pursue all available remedies.

“Facing a trial where they’ll have to account for the unconstitutional ordinance, city officials are trying to mitigate the consequences of their illegal misbehavior,” says Chuck Michel, California counsel to the NRA. “This is another decisive victory for the NRA, which stood and fought for its members’ rights.”

The legal victory in Los Angeles in the latest positive legal development for the NRA. In the face of a lawsuit by the NRA, on Sept. 23, 2019, San Francisco Mayor London Breed admitted that an ordinance that called for city agencies to limit relationships with companies that do business with the NRA was non-binding.

On May 11, 2018, the NRA filed a lawsuit against New York Gov. Andrew Cuomo and New York state regulators over a “blacklisting campaign” that seeks to intimidate the NRA’s potential business partners. That case survived a motion to dismiss and is moving forward. The case has garnered support from constitutional scholars and leading advocacy groups, including the ACLU.

Speaking about such First Amendment attacks on the NRA from governmental bodies, William A. Brewer III, outside counsel to the NRA, said, “Coast to coast, the Association has demonstrated its resolve to hold government actors accountable for their attempts to transgress against the rights of NRA members. The NRA will never stop defending its members and the freedoms they hold so dear.”

Hall of Fame college basketball coach Jerry Tarkanian once remarked, “The NCAA is so mad at Kentucky they're going to give Cleveland State another year of probation.” Tarkanian’s contention was that college basketball’s governing body ... 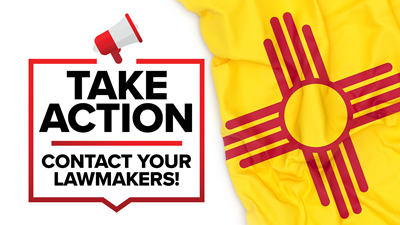 First Amendment Defends the Second
If You’re a Los Angeles City Contractor with Ties to the NRA, You Now Need to Disclose It