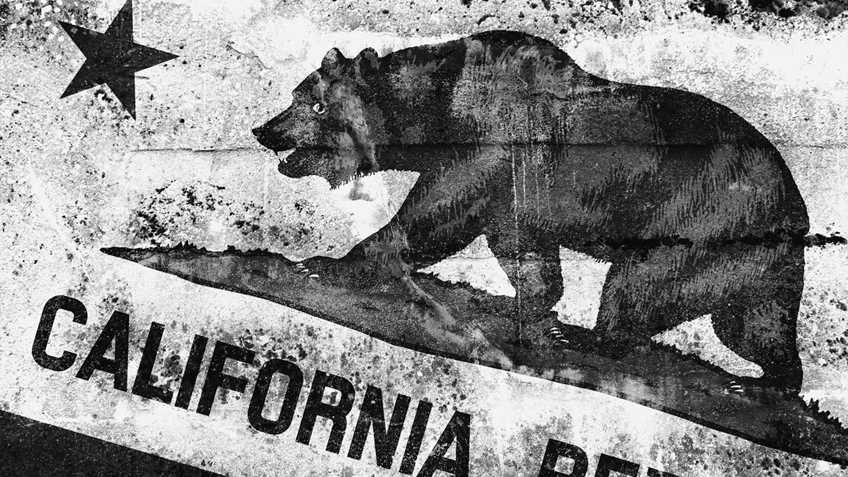 As an incorporated provision of the United States Bill of Rights, the Second Amendment is the supreme law of the land, applying to all U.S. jurisdictions and to the actions of federal, state, and local officials. The U.S. Supreme Court provides the final and authoritative interpretation of that provision, as well as other provisions of the U.S. Constitution. All of this is elementary civics.

But the State of California believes it knows better, requiring publisher McGraw-Hill to annotate a discussion of the Bill of Rights in a popular social studies textbook with the state’s own peculiar view of the Second Amendment’s meaning.

According to pictures from the California edition in the New York Times, the annotation states:

Right to Bear Arms This amendment is often debated. Originally it was intended to prevent the national government from repeating the actions of the British, who tried to take weapons away from the colonial militia, or armed forces of the citizens. This amendment seems to support the right of citizens to own firearms, but the Supreme Court has ruled it does not prevent Congress from regulating the interstate sale of weapons.

The Times article goes on to state that the publisher “said it had created the additional wording on the Second Amendment and gun control for the California textbook.” The same language, however, does not appear in a national version of the same section, according to the Times report.

The point of the New York Times article is to suggest that different states emphasize different aspects of U.S. history in otherwise similar textbooks, depending on the prevailing political outlook among the state’s education officials.

Whatever might be said of that approach, the problem with California’s account of the Second Amendment isn’t just one of emphasis but of accuracy. California, which prides itself on being one of the most anti-gun states in the nation, simply gets it wrong, using language that falsely portrays the Second Amendment as a “debated” provision that has changed meaning over time and that only “seems” to protect an individual right.

Any “debate” about the Second Amendment’s protection of an individual right have been authoritatively settled by the U.S. Supreme Court: The Second Amendment protects “the individual right to possess and carry weapons in case of confrontation,” independent of service in an organized militia. That fact was unambiguously articulated in District of Columbia v. Heller in 2008.

Regarding the prefatory militia clause, the Supreme Court took pains to explain the difference between the justification for including the Second Amendment in the Bill of Rights and the scope and substance of that right.

“The debate with respect to the right to keep and bear arms, as with other guarantees in the Bill of Rights, was not over whether it was desirable (all agreed that it was) but over whether it needed to be codified in the Constitution,” the court wrote. What justified its codification was “the threat that the new Federal Government would destroy the citizens' militia by taking away their arms … .” But, the court noted, the prefatory militia clause announcing the reason for the right’s codification “does not limit or expand the scope of the operative clause.”

That scope, meanwhile, included using arms for “self-defense and hunting,” with self-defense being “the central component of the right itself,” according to the Supreme Court.

The California textbook also misconstrues what the term “militia” meant to the founding generation at the time of the Second Amendment’s enactment. It wasn’t just a discrete, organized military force, the court explained, but members of the population “physically capable of acting in concert for the common defense,” whether they were mustered in that capacity or not. Thus, the terms “militia” and “the people” are not at odds with each other in the Second Amendment. The people, with their own arms, are the basis of the militia. To protect the peoples’ private right to arms is therefore to protect the militia’s ability to muster with arms and to preserve its viability.

As for Congress’ ability to regulate the interstate sale of weapons, the Supreme Court indicated in Heller that “laws imposing conditions and qualifications on the commercial sale of arms” are part of the “longstanding” history and tradition of the Second Amendment, and are thus “presumptively lawful.” That does not mean, however, that every such law trumps the amendment’s protections, especially if there is no longstanding precedent for it.

In any event, the Supreme Court has yet to hear a case that pits the Second Amendment against the Commerce Clause, and it explicitly reserved that and other questions for later consideration. “[S]ince this case represents this Court’s first in-depth examination of the Second Amendment, one should not expect it to clarify the entire field,” the court wrote. “[T]here will be time enough to expound upon the historical justifications for the exceptions we have mentioned if and when those exceptions come before us.”

California likes to emphasize how it sees things differently than the rest of the United States. That’s why common consumer products come with warnings that they include substances “known to the State of California” to pose various hazards, including cancer or birth defects. So numerous are these warnings that people at this point are most likely to ignore them as sensational and unreliable.

The state’s students would be wise to take the same approach to official state pronouncements about firearms and the Second Amendment.

And when it comes to the Second Amendment, the facts are different than the opinions expressed in the California-specific version of McGraw-Hill’s social studies textbook.

Activist Wilma Mankiller is quoted as saying, “Whoever controls the education of our children controls our future.”

Year after year California chips away at the Second Amendment with its ever-expanding gun control regime.

If this continues unabated, the right to keep and bear arms will effectively be nullified for future generations of Californians.

What’s worse – if California’s educational bureaucrats have their way – is that those generations will be too ignorant of their liberties to even understand what has been taken from them.

Our advice to these students is to exercise their First Amendment rights to learn and speak the truth, and as soon as they are able, exercise the right to vote in favor of those who respect their fundamental liberties, rather than those who try to write them out of history.

IN THIS ARTICLE
California Bill of Rights
TRENDING NOW 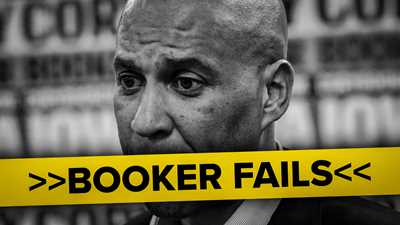