Florida Alert! You Are Paying for Nikki Fried's Inappropriate Actions

Facts you are not finding in the mainstream media:

The Florida Agriculture Commissioner was a named defendant in the lawsuit filed by 30 Florida cities and counties who argued that local government officials should be allowed to intentionally violate state law with no accountability or punishment.

Agriculture Commissioner Nikki Fried filed a motion with the lower court asking to be dismissed as a defendant in the litigation.  The Court DENIED her request -- after all, she's a Cabinet member and she took an oath to support, protect, and defend the Constitution and Government (laws) of the State of Florida.

The case is now before the 1st District Court of Appeals and, rather than uphold her oath, Nikki Fried SWITCHED SIDES and has filed a brief against the state.  Commissioner Nikki Fried is arguing that it's OK for local governments to intentionally break the law and not be punished.

I'm curious how Commissioner Fried can justify this sudden shift and shirking of her duties.  She was not a Plaintiff in the trial court.  She only became a Defendant in a lawsuit that was filed against her predecessor after she took office.  She is also a Cabinet Member who took the oath of office to support, protect, and defend the state.  Now, instead of doing her job to defend the state, she is attacking the laws of the government that she swore an oath to support, protect, and defend.

Further, she has used state resources (lawyers and staff paid with public funds) to draft a brief against the state and the laws created by the State Legislature.  In other words she is using YOUR TAX DOLLARS against a state law that protects YOU from politically motivated actions against you by local governments.

So, it strikes me that Agriculture Commissioner Nikki Fried's brief was a political stunt because she SWITCHED SIDES and filed a brief AGAINST the Legislature's state law that she is supposed to defend.

Given Fried's own questionable conduct, it seems quite clear why she supports allowing public officials to violate the law without fear of being punished for illegal conduct. 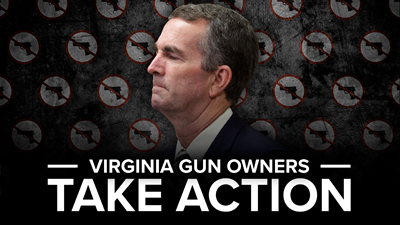