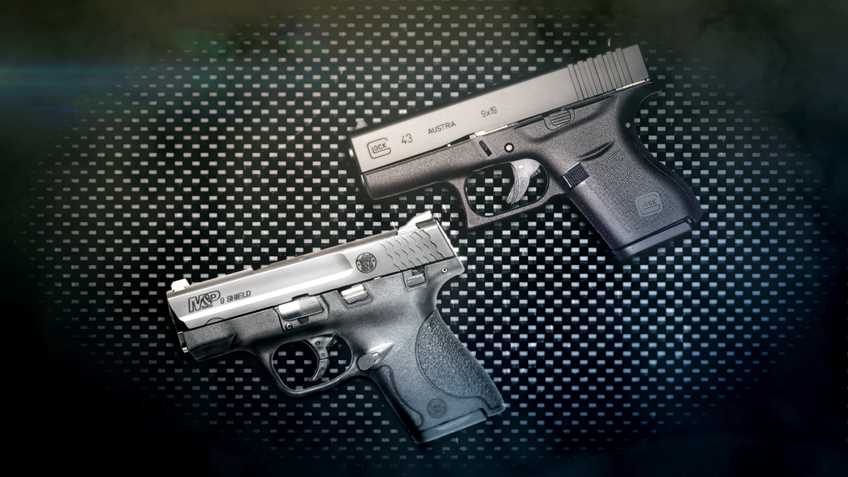 The 3.5 million residents of the Unites States’ largest territory will soon be able to better exercise their Second Amendment rights. On December 11, Puerto Rico Gov. Wanda Vazquez Garced signed the Puerto Rico Weapons Act of 2020. The legislation overhauled the territory’s gun laws in a manner that will make it easier for the island’s residents and visitors to exercise their constitutional right to keep and bear arms.

The legislation’s most important provisions pertain to the territory’s firearms licensing procedure. Prior to the enactment of the Weapons Act, Puerto Ricans could apply for a possession license, or a much harder to obtain carry license. The Weapons Act combines the two licenses into a single license.

Moreover, this single license will be shall-issue. Previously, Puerto Ricans were required to petition a court for the approval of a carry permit. The legislation also puts in place a flat $200 initial licensing fee, and a $100 renewal fee. This is a significant improvement over the old regime, where firearm licensing fees could range wildly.

Americans on the mainland are also set to benefit from Puerto Rico’s new gun laws. The legislation sets forth that Puerto Rico will recognize Right-to-Carry permits issued in the rest of the U.S.

Puerto Rico’s Weapons Act is an important step forward for law-abiding gun owners in the island territory. While the island’s gun laws are still stricter than the vast majority of the U.S., there are a handful of mainland jurisdictions that could learn from Puerto Rico’s example and work to similarly streamline outdated and onerous gun control laws.

IN THIS ARTICLE
licensing and registration
TRENDING NOW