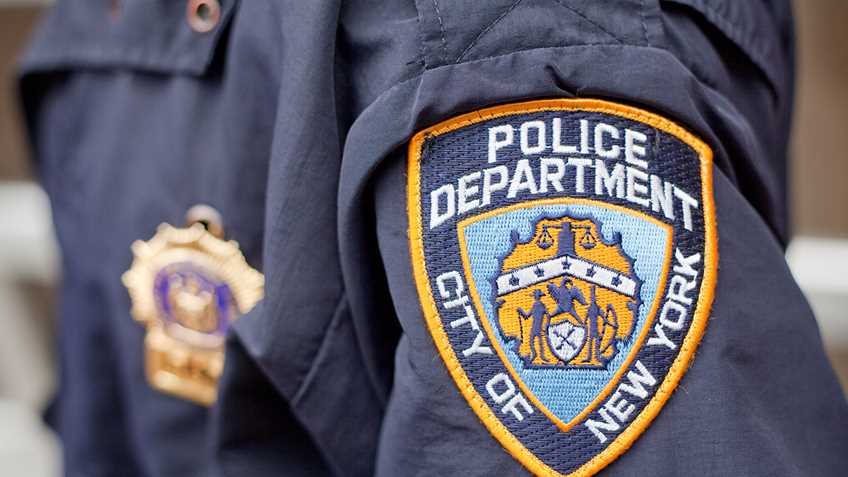 Further scandal hit the New York City Police Department’s License Division this week as federal prosecutors charged four individuals in two separate bribery conspiracies following a wide-ranging corruption investigation concerning the city’s issuance of handgun licenses. The latest round of charges comes a year after news broke of severe corruption within the License Division when federal prosecutors charged prominent Brooklyn businessman Alex “Shaya” Lichtenstein for bribing division officials to shepherd certain handgun license applications through the licensing process. The latest charges suggests that the corruption went to the highest levels of the License Division, and that handgun licenses were essentially up for sale.

New York City has an incredibly onerous handgun licensing scheme. Under this may-issue regime, law enforcement is granted wide discretion to grant or deny a license. Applicants can be denied for something as simple as “a poor driving history,” or as vague as any “other good cause.” The process is also expensive. Applicants must pay a $340.00 application fee and an $89.75 fingerprinting fee.

According to the complaint in one of the bribery conspiracies, former NYPD Lieutenant Paul Dean, and fellow former officer Robert Espinel engaged in wide-ranging corruption involving the issuance of handgun licenses. Federal officials described Dean as “one of the highest-ranking members of the License Division,” who had “ultimate authority to approve or reject licenses.”

The complaint goes on to allege that “not satisfied with the bribes provided to them by expediters in light of the amounts the expediters were charging their clients, [Dean and Espinel] decided to retire and go into the expediting business themselves,” with the intention of bribing their former colleagues. Further, the prosecutors allege that Dean and Espinel attempted to “corner the expediting market” by threatening to shut out other expeditors unless they worked through them.

The complaint alleges that individuals who would have almost certainly been denied a handgun license were approved for licenses in the scope of this bribery scheme. A federal press release noted that the License Division “approved licenses for individuals with substantial criminal histories, including arrests and convictions for crimes involving weapons or violence, and for individuals with histories of domestic violence.”

In one such case, an expeditor brought the application of a client with “prior convictions for criminal possession of a weapon and assault with intent to cause injury.” A colleague of Dean’s warned the expeditor that approving this individual’s application would be difficult and that the applicant would could have trouble even passing a dealer background check to obtain a firearm. According to the complaint, Dean suggested that if the applicant knew a person without a criminal record they could buy a firearm for the applicant. Dean and his colleague later approved the applicant’s handgun license.

In a separate case, former Assistant District Attorney for Kings County and gun license expeditor John Chambers was charged with bribing a License Division official. According to the complaint, Chambers provided a License Division official with “free tickets to sporting and entertainment events…, free dinners and lunches..., sports memorabilia, and a Paul Picot wristwatch.”

The complaint alleges that in exchange for these items, the License Division official would significantly reduce the time to complete license renewal applications. Further, the official allegedly assisted in cases involving an “incident investigation,” where the License Division is tasked with determining whether an individual’s license should be suspended or revoked. The complaint contends that the official would expedite the resolution of an incident investigation or lessen the length of a license suspension period, and that he assisted Chambers in “50 to 100” such instances.

This summary has only touched on the alleged corruption in the NYPD License Division and those interested in learning more about this case are encouraged to visit the website for the United States Attorney’s Office for the Southern District of New York and read the complaints.

Lichtenstein reportedly charged those seeking a permit up to $18,000 for his services. Chambers allegedly charged clients $3,000 to $5,000 for license renewals. Dean and Espinel allegedly retired to pursue this lucrative business. The alleged actions of these individuals, and the others alleged to have been involved in this bribery scandal, are wrong, but it is New York City’s misguided firearms licensing regime that has allowed this culture of graft to thrive.

Individuals should not have to pay to exercise their Second Amendment rights, however, many are willing to do so. While some of the license applicants discussed in the complaints were potentially prohibited from possessing firearms under federal law, there is no indication that many were not simply law-abiding individuals attempting to gain access to their constitutional rights and ignorant of the illegal means these expediters employed.

At a press conference announcing the arrests, Acting Manhattan U.S. Attorney Joon H. Kim accused those charged with perverting “the critically important police function of issuing and controlling gun licenses.” Of course, if such licensing procedures are in place they should be administered in a trustworthy manner. However, may-issue schemes of this type are not a critical government function, as proven by the 42 shall-issue states that span every portion of this country and the superior conduct of Right-to-Carry permit holders as a class of citizens.

Police corruption in the issuance of gun licenses is detestable, but merely a symptom of the underlying problem. In fact, there is evidence that New York City’s handgun licensing law, the Sullivan Act, was passed to facilitate the sort of unscrupulous dealing these police are alleged to have committed. In order prevent this type of conduct in the future, New York City should reform its outmoded licensing procedure with one that better respects the rights of city residents.