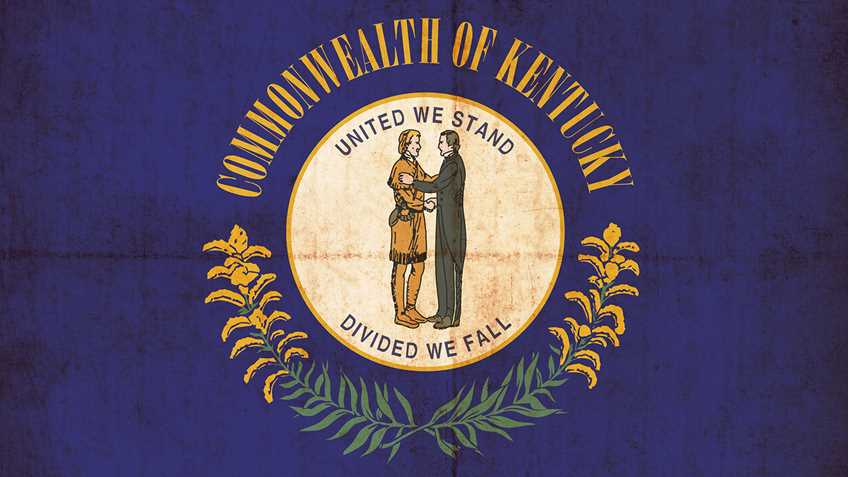 On Friday, November 22nd, the Kentucky state Interim Joint Committee on Judiciary will consider so called “red-flag laws.” Though no legislation has been introduced, such laws usually allow for Second Amendment rights to be suspended and firearms seized without due process. Please contact leadership of the General Assembly, as well as the committee, and urge them to oppose these firearm confiscation schemes.

“Red-flag laws” generally allow courts to suspend individual Second Amendment rights without adequate due process. Such orders are typically issued after an ex parte hearing where the individual is not present to challenge allegations or face their accuser. These hearings have low evidentiary standards that fall well below the norm for removing fundamental constitutional rights.

Again, please contact leadership of the General Assembly, as well as the committee, and urge them to oppose legislation that violates our fundamental due process rights.

A New Candidate for Confiscator-in-Chief 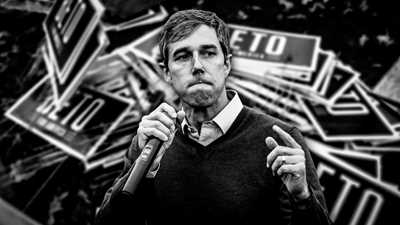