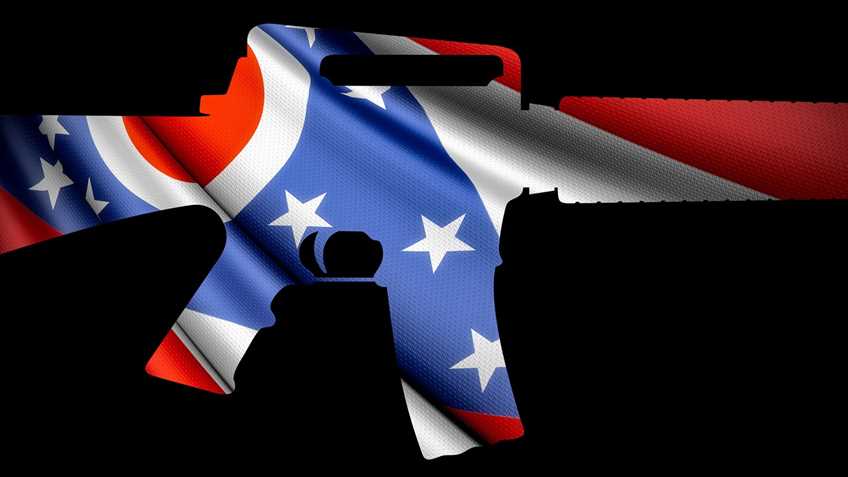 The failed lawsuit sought “drastic and immediate judicial action” against the firearm manufacturers to include: financial damages, a declaration that “assault weapon” sales were a “public nuisance” under Ohio law, and an order requiring the manufacturersto establish a nuisance “abatement fund.” The anti-gun plaintiffs also sought an immediate, permanent injunction to prohibit further distribution and sales to “civilians,” alongside potential measures “to recall those assault weapons already in the hands of the public.” In other words, they wanted the court to order a panoply of gun control that would have included confiscation.

Apparently, the plaintiff behind this lawsuit—an Ohio company that operates restaurant and nightclub entertainment venues—felt that firearm manufacturers deserved to be sued because the design of their firearms were “negligently” enabling criminal acts of gun violence. To dramatize their theory, the plaintiffs also invoked an “Assault Weapon Fraud Enterprise” concept atop a violation of the federal Racketeer Influenced Corrupt Organizations Act. Fortunately, the court wasn’t fooled by any of it.

As usual, the plaintiff’s complaint recited the usual twaddle from the gun-control playbook, indiscriminately conflating descriptors like “assault weapons,” “AR-15 type rifles,” “civilian semiautomatic rifles,” “assaultive capacity,” and “AR-15 style,” all of which were claimed to share “overwhelming firepower.” Predictably, the plaintiff’s litany of talking points included the inevitable fantastical flourish that the firearms had “military features that…enable shooters to spray large amounts of ammunition...”

According to these (former) plaintiffs, the firearm manufacturers needed to be sued because it was obvious that the risk of criminal use far outweighed the “negligible” utility of lawful uses like hunting, sporting or self-defense. The plaintiffs sought money from the firearm manufacturers because they felt that operators of entertainment venues (restaurants, bars, stadiums and shopping centers) were supposedly losing “market share due to public hysteria over the real threat of mass shootings” and incurred “increased costs due to the resulting increased security requirements.”

It didn’t work. The firearm manufacturersmoved to dismiss all claims, citing the obvious: the lack of standing to sue, the failure to state a claim, and the statutory immunity afforded under the federal Protection of Lawful Commerce in Arms Act (PLCAA) and Ohio law.

The case came before Judge Edmund Sargus, Jr. In a brief decision limited exclusively to the issue of standing, the judge granted the defendants’ motion and dismissed the case.

The plaintiff’s case was fundamentally misplaced. The perceived prospect of a possible threat—like a possible mass shooting at an entertainment venue—and lost “market share” due to increased security costs isn’t actionable. Such injuries do not rise above “a set of generalized grievances.” Like the supposed “benefits” of gun control, such “injuries” remain speculative and hypothetical. Perhaps this is why the judge remarked that courts should abstain from “engag[ing] in the judicial legislation of gun control measures” – bans of certain kinds of firearms – because courts, unlike legislatures, are not in a position to consider “all of the competing policy interests as well as the public will.”

Although the suit against the firearm manufacturers was properly dismissed with prejudice, the case offers an instructive glimpse into the mindset of the plaintiffs aiming for such litigation. Atop their hope of imposing exorbitant financial damages against manufacturers, the plaintiffs’ larger objective is to render the Second Amendment meaningless by shutting down all sales of guns to ordinary, law-abiding Americans.

The existing protections for firearm manufacturers are about to be tested in another case involving the scope of the PLCAA and manufacturer liability for designing, making, and distributing lawful firearms. Following a decision of the Connecticut Supreme Court earlier this year in Soto v. Bushmaster Firearms Int’l, LLC, the public is now awaiting a decision by the United States Supreme Court on whether the Court will grant review and agree to hear the appeal.

Because the issue is critical to our Second Amendment freedoms, the NRA has filed a brief in support of the petitioners, and your NRA-ILA will continue to keep you posted about this important litigation. 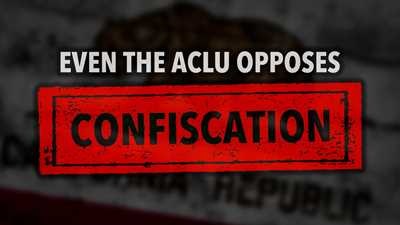