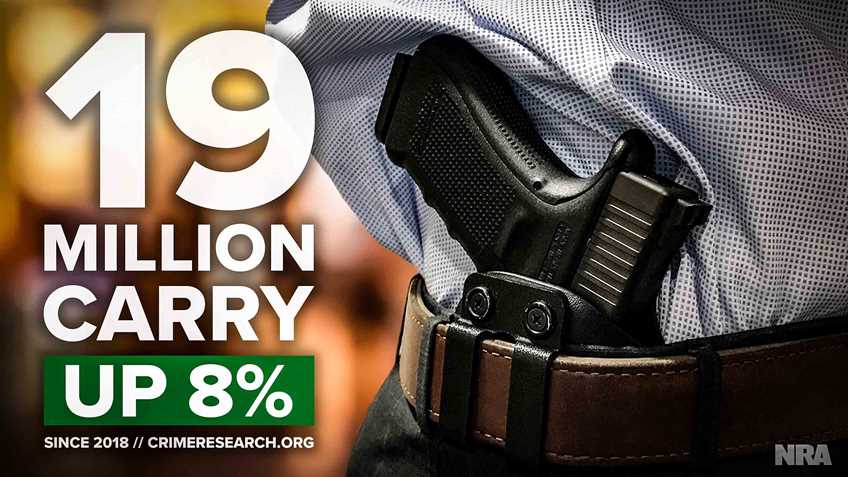 Let that sink in. More than 18.66 million Americans hold a permit to lawfully carry a concealed firearm to protect themselves and their loved ones. That number does not include the increasing number of states in which one does not require a permit to legally carry a firearm.

Besides being an increasingly diverse group, permit holders continue to prove that they are law-abiding citizens. Lott presents permit revocation rates to demonstrate. The highest revocation rate listed is 0.72% in Connecticut; only one other state (Maryland) is even above 0.5%. To be clear, that is less than one percent of permit holders and, as Lott notes, “Most of these rates include revocations for any reason, including people moving out of the state, and for the states where the revocation rates are higher than hundredths of a percentage point are due to residency revocations.”

These findings should reinforce the fact that law-abiding gun owners are not criminals and should not be the targets of efforts to reduce crime. As we have seen time and again, focusing on the actual criminals yields results.  Efforts to demonize law-abiding gun owners will only increase as politicians get desperate for attention from a fawning media. They will ignore that crime rates have fallen, that the number of permit holders has increased, and that criminals don’t follow laws. Sounds like common sense.

Dick’s Spends Big on Gun-Chopping, Virtue-Signaling Bonanza (But It Will Still Sell You a Firearm) 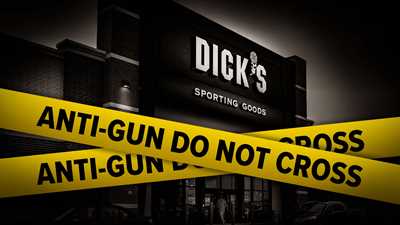