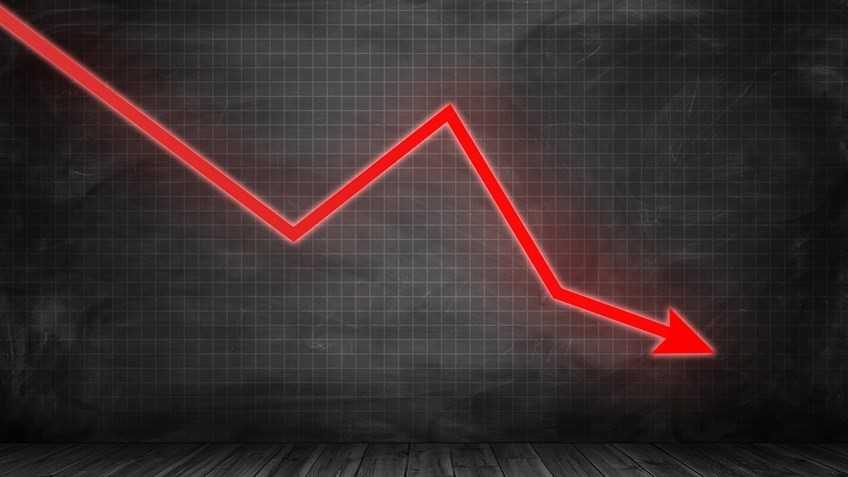 The FBI released the 2018 “Crime in the United States” report on Monday, which compiles crime data from law enforcement agencies around the country. The news is good, and the positive data proved easy to consume:

Contrary to mainstream media reports, the 2018 data reflected the continuation of a violent crime rate decline that has persisted for nearly 30 years. In other words, even as the number of firearms has exponentially increased and the so-called “assault weapons” ban expired, crime nonetheless declined.

But what about the rifles we hear about from gun control advocates? Did the report address the use of such firearms? Indeed they did. Apparently, rifles of all types were used in only 2% of the homicides for which the FBI received weapons-related data in 2018. This bears repeating: The 2% figure covered all types of rifles, including the hunting rifles that the Charlottesville’s Chief of Police advocated banning in her testimony before the House Judiciary Committee last week. Perhaps someone should remind Chief Brackney that rifles accounted for fewer homicides than knives (11%), hands, fists, and feet (5%), and blunt objects (3%).

Will this objective data mean anything to the anti-gun politicians and activists whose arguments have now been scientifically disproved? Will they continue to conflate homicides and suicides into a false narrative of “gun violence”? The only way to find out is to wield the data-proven truth and hold them accountable for their fiction.

When one actually looks at the data, the alleged gun “epidemic” is nowhere to be found. The “public health crisis” fueling every liberal researchers’ pursuit of federal funding is nonexistent. Despite all of their professed fidelity to science, every “progressive” politician and billionaire puppeteer ignores the scientific data proving the decrease in violent crime. Why is this? Why does their agenda require false fear instead of freedom? 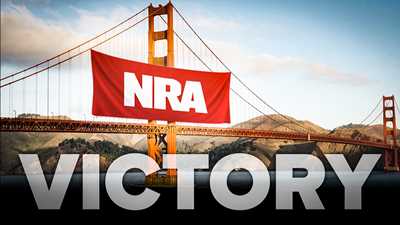