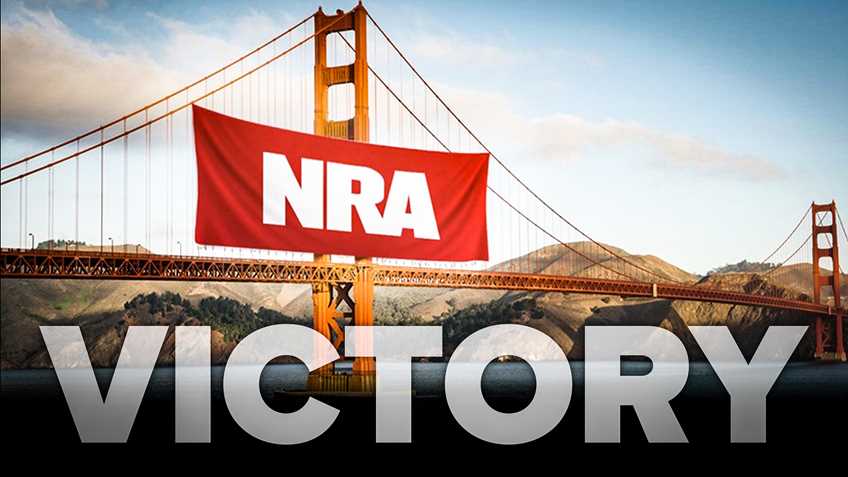 It seems that not all the powers-that-be in San Francisco are sure how to move forward with the Board of Supervisors’ widely-publicized “declaration” that the NRA is a “domestic terrorist organization.”

On Sept. 23, the office of Mayor London N. Breed, in conjunction with City Attorney Dennis J. Herrera, issued a memo to all San Francisco city department heads basically declaring the resolution a bunch of hot air with no legally binding effect whatsoever.

“The Resolution,” according to the memo, “does not impose any obligations on City Departments or members of the public.” In particular, “no department will take steps to assess the relationship between City contractors and the NRA, and no department will take steps to restrict any contractor from doing business with the NRA or to restrict City contracting opportunities for any business that has any relationship with the NRA.”

In other words, the resolution sought to use San Francisco’s official authority to intimidate and punish businesses that serve what it considers to be a political enemy. The goal, of course, was to reduce the NRA’s ability to engage in its constitutionally protected political and advocacy efforts.

Needless to say, that goal is itself unconstitutional, and the NRA filed suit on Sept. 9 to block implementation of the resolution.

The city’s legal counsel obviously understood the untenable legal position of trying to enforce or give affect to the resolution, and the mayor not only declined to sign it but officially disavowed it with the Sept. 23 memo.

The actual resolution, however, has not been repealed by the Board of Supervisors, and the Mayor’s Office released an additional statement where she seemed to offer continued support for the resolution.

The episode in this way illustrates a common tactic of extreme anti-gun activists who hope they can send a sufficiently strong message to affect the behavior of others, even if they can’t legally compel the outcome they want.

In each case, the anti-gun entity takes an unconstitutional or illegal action to “send a message” and to create a pall over firearm-related advocacy groups, businesses, and/or activities. The message is spread far and wide by the accommodating anti-gun media. The entity then gets called out for it by another branch of government, the public, or via litigation. Realizing it has overplayed its hand, the entity purports to “clarify” its “true intent” by rescinding the action or issuing some further interpretive guidance.

But the original message is still communicated to the public: the entity doesn’t like guns, gun owners, or gun-related businesses, and it doesn’t look favorably on anyone who takes a different view.

For some, the chilling effect will remain, even when the threat of overt legal compulsion is lifted.

Fortunately, the NRA and its members don’t scare so easily, and we will continue to oppose these oppressive efforts wherever we encounter them. As NRA CEO and Executive Vice President Wayne LaPierre said in response to San Francisco’s reversal: “[W]e hope the message is now clear. The NRA will always fight to protect our members and the constitutional freedoms in which they believe.” 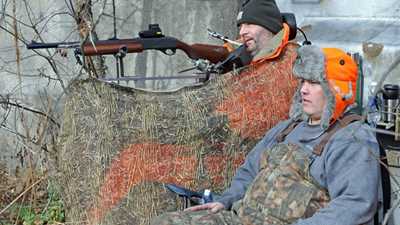