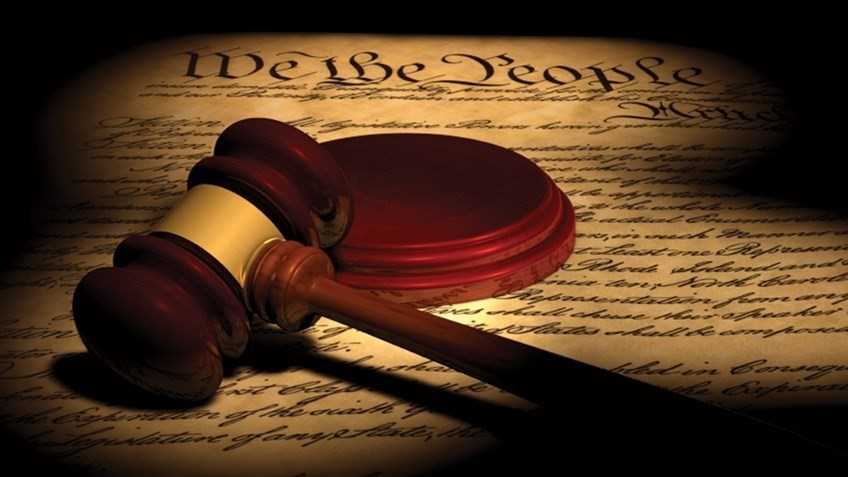 Frustrated by the lack of political progress on the gun control agenda, the legal wing of the anti-gun movement continues to pursue ever-more radical and confused legal strategies. In the 1990s, trial lawyers and their allies in government sought to bankrupt the gun industry by holding them accountable for the criminal actions of third parties – a theory that would have overturned hundreds of years of established tort law. After failing to stop campus carry legislation in Texas in 2015, a group of professors filed a suit claiming that the state’s recognition of the Right-to-Carry in the classroom unlawfully infringed on their “First Amendment rights to academic freedom.”

In October 2018, a group of individuals representing minors in Chicago filed a federal lawsuit in the U.S. District Court for the Northern District of Illinois Eastern Division against the state of Illinois and the Department of State Police (ISP). The plaintiffs contended that Chicago’s pervasive violence is causing children, including the plaintiffs, to become psychologically disabled and unable to perform adequately in school. Therefore - the plaintiffs contended - under the federal Americans with Disabilities Act (ADA), Illinois officials are required to enact an itemized list of severe new gun control regulations in order to accommodate these individuals so that they may do better in school and partake in “federally assisted law enforcement programs designed to protect the people of the State.” On September 30, Bill Clinton-appointed Judge Joan B. Gottschall denied part of the state of Illinois’ motion to dismiss, allowing the case to go forward.

It is difficult to overstate the bizarre nature of the case. As Illinois Attorney General Kwame Raoul explained in a memorandum of law in support of the state’s motion to dismiss, the plaintiffs did not even have standing to bring the case. Raoul noted, “Standing is the ‘irreducible constitutional minimum’ required to bring a case in federal court.”

Summarizing standing doctrine, the AG went on to explain,

To have standing, a plaintiff must have sustained (1) an injury in fact that is (2) fairly traceable to the challenged action of the defendant and not the result of the independent action of some third party not before the court; and (3) it must be likely, rather than speculative, that the injury will be redressed by a favorable decision.

Walking the court through how the standing doctrine should be applied to the facts of the case, Raoul explained that alleged harms did not meet the traceability requirement,

The allegations of this complaint fall well outside the proper boundaries of legitimate standing… the complaint falls far short of alleging injuries fairly traceable to the State, the Governor, and ISP and its Director. The real harm to children is caused by third parties not before the Court, whom no injunction could reach to truly remedy the problem.

Addressing the question of whether the court had the ability to grant the relief sought, the AG pointed out,

The final part of the standing inquiry--that a favorable ruling from the court will likely redress the alleged wrong--is just as impossible to achieve… no injunction from this Court directed at the State, the Governor, or ISP could reasonably be expected to redress an entire state's crime problem in order to accommodate disabilities resulting from that crime problem.

Beyond the obvious lack of standing, the plaintiffs’ theory is a wild abuse of the ADA. As Raoul noted, the ADA is there to ensure that reasonable accommodations are made so that persons with disabilities are not excluded from the use of public programs or services. An example of such accommodations might be a wheelchair ramp at a polling place, or a handicap stall in a bathroom at a public school.

The plaintiffs in this case have not been excluded from school or the general law enforcement functions of the state. Making this point clear to the court, Raoul explained,

The decisions by a law enforcement agency, like ISP, regarding how to allocate its resources to protect public safety--e.g., to what extent it should address drug interdiction, domestic violence, Internet fraud, or gun violence--are not “programs, activities, or services” which a “qualified individual with a disability” would be “excluded from” or “denied the benefits of.”… There is no claim the public schools are denying the plaintiffs any services or discriminating against them in any way, and certainly not at the behest of the state defendants…. The problem of gun violence in Chicago is pervasive and cannot be attributed to any action or inaction of the state defendants taken “by reason of” someone's disability.

The abandonment of long-established standing doctrine and failure to reign in a wildly expansive interpretation of a federal statute never intended to encompass firearms policy will prompt some gun owners to question whether the politically charged nature of the firearms issue played a role in the decision not to dismiss the case outright. Toleration for this sort of legal creativity will only embolden gun control activists to test increasingly inventive theories that weaponize disparate statutes and questionable plaintiffs against law-abiding gun owners. 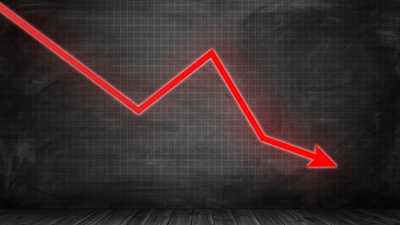 RELATED
Here Are the Facts About Spikes in Crime That Sen. Dick Durbin Didn’t Want Me to Share