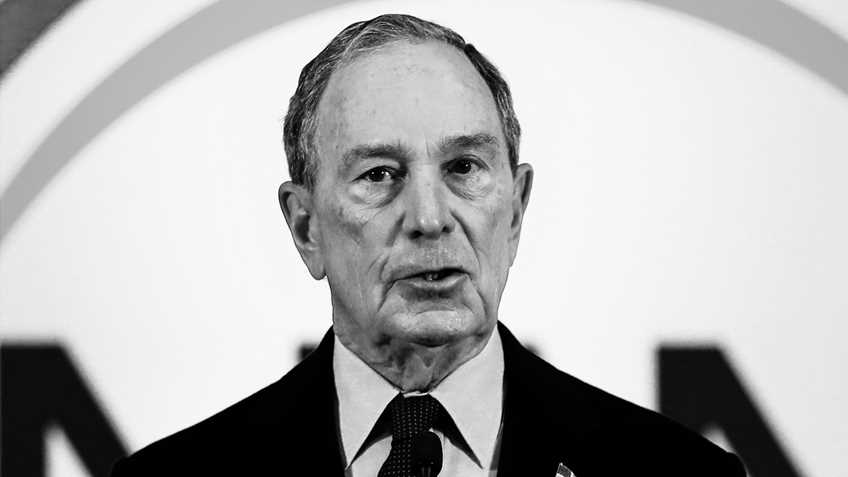 Former New York City Mayor and billionaire gun control financier Michael Bloomberg wants you to know just how ardent a supporter of political pluralism and free speech he really is. In a piece for the magnate’s self-titled media outlet, Bloomberg took issue with the growing intolerance Americans seem to have for opposing political viewpoints. The subtitle of the item explained that “agreeing to disagree is a civic virtue.” But where was Bloomberg’s outrage on September 3rd, when the San Francisco Board of Supervisors unanimously passed a resolution designating NRA a “domestic terrorist organization”?

The essence of American democracy is that people who disagree, however profoundly, can set forth their views, let the democratic system under the Constitution settle matters for the moment, accept the outcome until the next election, and continue to engage with one another productively in the ordinary course of their lives. To put it simply, healthy democracy is about living with disagreement, not eliminating it.

The media tycoon took particular issue with political action in the commercial sphere. Bloomberg explained, “The question is whether Americans can live and work together without being so absolutist about politics and intolerant of viewpoint diversity.”

Later in the piece, the billionaire noted,

An approach that demands silence on contested issues, or that extends bitter political division into commerce and every other sphere of life, will succeed only in fracturing the country even more deeply.

On September 3, the San Francisco Board of Supervisors unanimously passed a resolution designating NRA a “domestic terrorist organization.” The resolution declared, “[t]he National Rifle Association musters its considerable wealth and organizational strength to promote gun ownership and incite gun owners to acts of violence.” The document also contended that NRA “through its advocacy has armed those individuals who would and have committed acts of terrorism.”

The resolution violates the First Amendment rights of San Francisco residents and businesses and NRA has filed a federal lawsuit to rectify the matter.

The resolution was sponsored by District 2 Supervisor Catherine Stefani. According to a biography on the Board of Supervisors’ website, Stefani “is a leader and spokesperson for Moms Demand Action for Gun Sense in America.” Moms Demand Action is a component of the Bloomberg gun control conglomerate Everytown for Gun Safety.

In his commentary, Bloomberg called out colleges and universities for their illiberal treatment of their political opposition. The financier offered no such criticism of Everytown and San Francisco’s treatment of gun rights supporters.

Far from seeking to contain political disagreement to a limited sphere, Bloomberg’s gun control group has explicitly sought to enlist commercial interests to attack the rights of gun owners. The website for “Everytown Business Leaders for Gun Safety” encourages businesses to actively advocate for gun control. Most recently, the CEO of Bloomberg LP signed onto a letter advocating for the criminalization of private firearms transfers and legislation that would empower the government to confiscate of firearms without due process.

Bloomberg’s opinion piece provides a fine example of the elitist liberal’s understanding of free speech, tolerance, and pluralism: preach but don’t practice. Unfortunately, the billionaire’s virtue-signaling was just that. The San Francisco government-and its Bloomberg-fueled membership- wielded power of government to terminate an opposing viewpoint held by millions of NRA members and their fellow Americans… and the billionaire preaching free speech said nothing against it.

Bloomberg is right in thinking that the nation needs a stern lecture on political intolerance. They just need it from someone credible, not Michael Bloomberg. 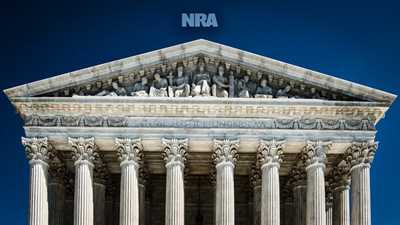