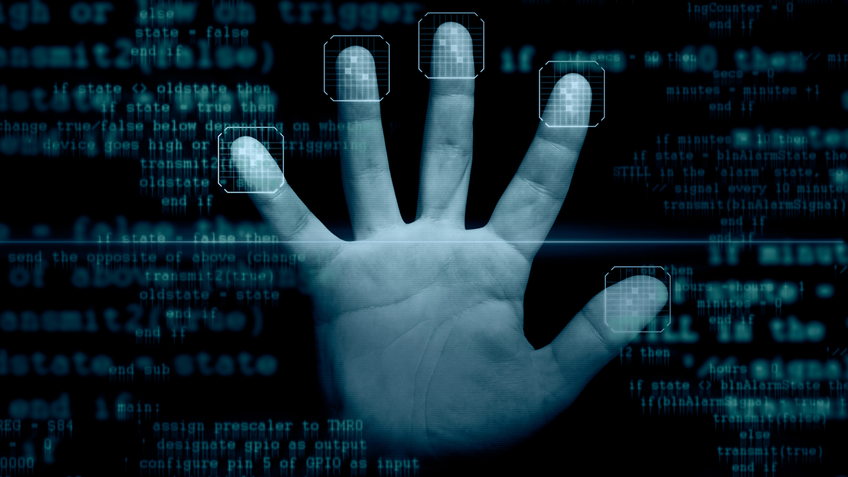 NRA-ILA has previously written about the FBI’s “Rap Back” service, a law enforcement tool allowing authorized agencies to receive automatic criminal history updates about particular individuals – a person under criminal investigation or subject to probation or parole, or for noncriminal purposes, to monitor an employment applicant or person in a position of public trust, to ensure that they are  not engaging in criminal conduct that would disqualify them from that employment.

Under Rap Back, an authorized agency submits the fingerprints of the person to be monitored for retention into Rap Back. “This will result in an ongoing review or continuous evaluation of the criminal history status of each individual” for “as long as the individuals are appropriately subscribed to the Rap Back Service” (subject to general time limits). During that subscription timeframe, the service reports back to the authorized agency with ongoing notifications regarding arrests, warrants, or some other criminal activity being flagged in relation to that individual.

In Hawaii, state law imposes a registration requirement on almost all firearms. Under a bill signed into law in June 2016, Hawaii became the first state to couple this registration requirement to the Rap Back service. Anyone who applied to register a firearm (or renew a registration) and provided fingerprints as part of that process was to be entered into the FBI’s Rap Back service database. According to the state government, firearm registration applicants must sign a “consent and notification” form to allow the use of their information in Rap Back, with increased fees following the bill’s enactment. The Rap Back services “began retaining fingerprints for all new firearms on December 4, 2016,” and registration is denied for anyone who refuses to provide this consent.

Signing the bill into law, Governor David Ige asserted its community and public safety justification: “This system will better enable our law enforcement agencies to ensure the security of all Hawai‘i residents and visitors to our islands. This bill has undergone a rigorous legal review process by our Attorney General’s office and we have determined that it is our responsibility to approve this measure for the sake of our children and families.”

In hindsight, the governor’s confidence in this measure may have been misplaced. The Hawaii Firearms Coalition (HIFICO), a gun rights advocacy group, is questioning whether any of the state’s firearm owners have actually been enrolled in the Rap Back service database in the years since the bill took effect.

In an effort to determine the extent of the state’s participation in Rap Back under the 2016 law, HIFICO had submitted a request to the FBI under the federal Freedom of Information Act (FOIA), seeking copies of all documents and communications between the FBI and the State of Hawaii regarding or relating to firearm owners in the state and Rap Back, to specifically include records on payments from the state to the FBI related to firearm owner registration in the Rap Back service. The group anticipates that production of these records will disclose (among other things) whether the FBI is denying the state the use of the Rap Back service and whether this is due to the potential impact on privacy rights and gun rights.

According to a lawsuit that has since been filed by HIFICO against the FBI, the FBI has failed to respond to the FOIA request. The suit asks the court to order the FBI to search for and produce the appropriate records in response to the outstanding FOIA request.

This is a developing story, with many questions about how this Rap Back program has been implemented following the enactment of the 2016 law.

In the meantime, this raises the unfortunate possibility that Hawaii’s law falls within the kind of “window dressing” legislation much favored by gun control advocates, where any infringement on the constitutional rights of law-abiding gun owners is acceptable, regardless of whether the promised tradeoffs in “public safety” are actually likely to result. 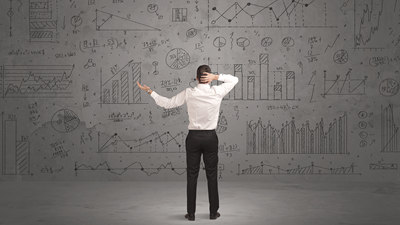