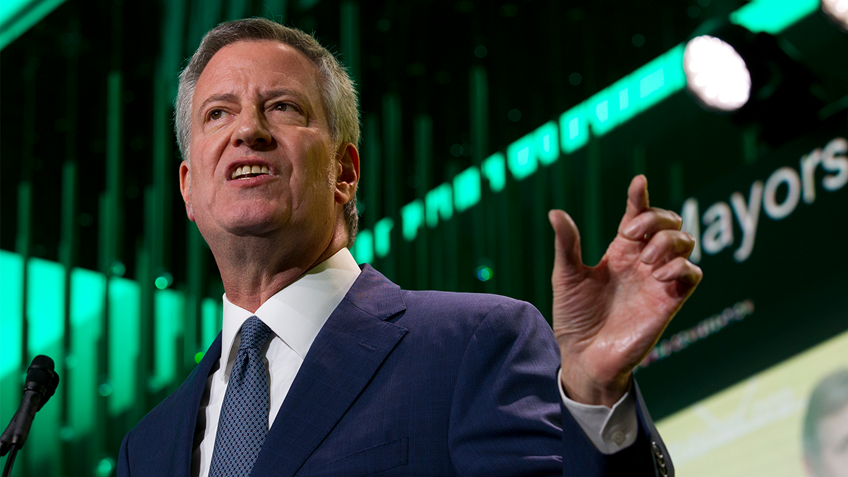 “Despite New York City’s transparent attempts to delay and derail this landmark case, it is one step closer to affirming that the Second Amendment right to keep and bear arms applies outside the home,” said Chris W. Cox, executive director, NRA-ILA. "The more than five million men and women of the NRA are proud to support the NYSRPA in their fight against this unconstitutional law."

“Every law-abiding New York gun owner should be thankful for the NRA's support of this suit," said Tom King, President of NYSRPA.

"Eventually, New York City will come to realize that the Second Amendment is a right - not a privilege. Until then, NRA members and supporters will continue to fight for their ability to exercise their fundamental freedoms,” concluded Cox.